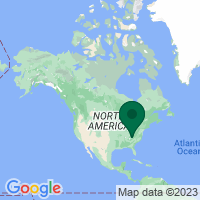 This site in Greeneville, Tennessee, commemorates the life of Andrew Johnson, the 19th-century politician who became president of the United States after the assassination of Abraham Lincoln in 1865. Johnson served in the turbulent Reconstruction period after the Civil War. Frequent clashes with Congress resulted in his becoming the first U.S. president to be impeached. The site includes Johnson's two homes, his tailor shop and his grave.