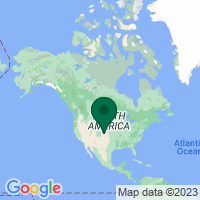 This national park site preserves the story of Amache, where thousands of people of Japanese descent were unconstitutionally incarcerated.

During World War II, President Franklin D. Roosevelt issued an executive order forcing more than 120,000 people, primarily of Japanese descent, to relocate to 10 remote, military-style prisons. Amache, also known as the Granada Relocation Center, was one of these 10 incarceration centers. 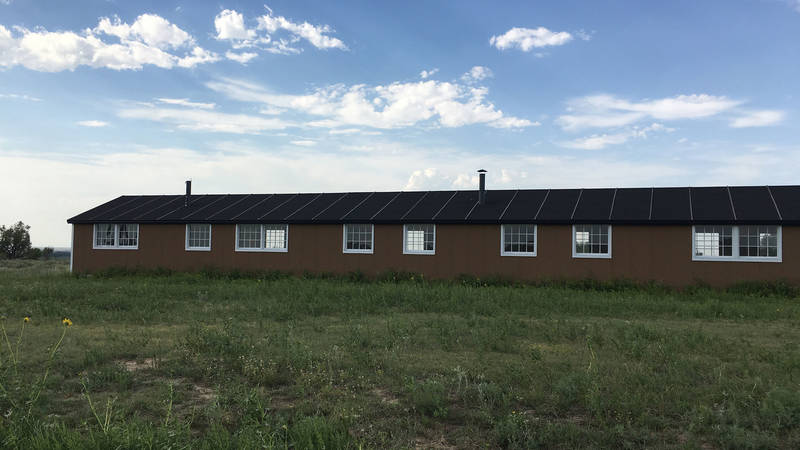 Two-thirds of the people at Amache were American citizens. Many others were first-generation Japanese elders who had immigrated from Japan and were denied U.S. citizenship for decades. Most were given a week or less to dispose of everything they owned, with no idea where they were going or what would happen. One thing was clear: They were not welcome in California, Oregon or Washington because they had Japanese faces and names.

Amid this tragedy, the people imprisoned at Amache created an entire town and established a form of democratic self-governance. Many even volunteered to serve in the military during the war — nearly 10% of people at the site, the highest percentage of all the incarceration camps.

Yet Amache was unmistakably a prison. People lived with a constant presence of armed guards, behind barbed wire, in shoddily built barracks. For many, a sense of family unity was destroyed.

Survivors, descendants and advocates, including NPCA, worked for years to preserve the history at Amache and include the site as part of the National Park System.