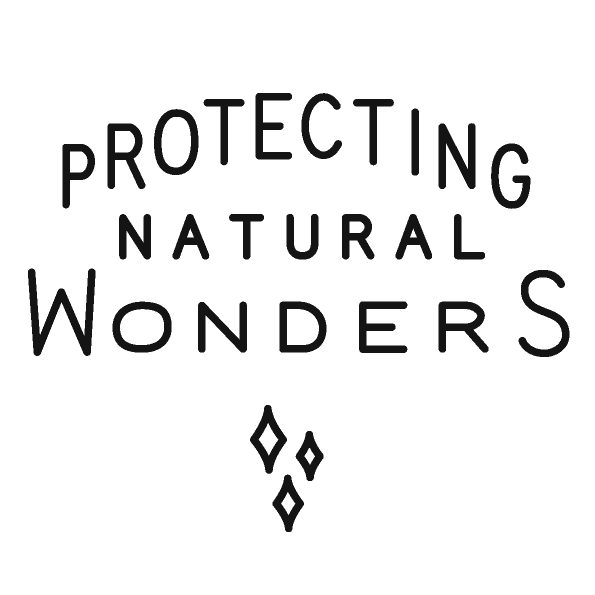 Facebook Twitter
An activist re-engages after the 2016 election to become an effective advocate for California’s desert parks and monuments.

An animal welfare activist in NYC during the 1990s, Sara charged back into advocacy after the 2016 elections and upon learning that her state senator was a key target in the campaign to stop the Cadiz project. She organized public meetings, arranged constituent meetings with elected officials and motivated many to join the fight to protect the desert. With homes in both Los Angeles and the desert, Sara quickly became an effective advocate for California’s desert parks and monuments.

In the heart of Mojave Trails National Monument, between the stark vibrance of Mojave National Preserve and the towering yucca of Joshua Tree National Park, lurks the threat of an ill-conceived development.

Cadiz Inc., a private company, wants to build a 43-mile pipeline that would remove 16 billion gallons of precious groundwater from this arid landscape every year for 50 years. The water would be exported and sold to urban areas in Southern California. NPCA and our supporters are working with a broad coalition of advocates to keep this water where it belongs — in the desert.

Despite grave concerns from the National Park Service and findings from the United States Geological Survey, which determined that the recharge rate for the aquifer is dramatically lower than claimed by Cadiz, the pipeline’s powerful supporters, including Interior Secretary David Bernhardt, continue to champion the project.

Though the matter will likely remain tied up in both federal and state courts, we have reason to celebrate. In August 2019, California Governor Newsom signed into law a bill that would require an environmental review for the project to proceed, a move that restores the environmental safeguards that the administration has attempted to waive.

NPCA will continue to work with supporters, allies and political champions to stop this dangerous project once and for all.

The desert isn’t going to save itself.