WASHINGTON – On Friday, the National Park Service will close the two curb-lanes of the Arlington Memorial Bridge, connecting northern Virginia to Washington, D.C., due to structural corrosion. This marks the second time within the last 10 days that the bridge has been partially closed as a result of public safety concerns.

“This two-lane closure of the Arlington Memorial Bridge, which is the second partial shutdown in the last 10 days, is indicative of the disrepair facing our roads and bridges across our country and the National Park System. This closure, likely to be long-term, comes at the very time Congress is delaying discussions about future transportation funding, including within our national parks. In the meantime, roads and bridges across the country and within our national parks continue to erode, jeopardizing public safety and increasing the ultimate cost of repair. Unless Congress passes a transportation funding bill that increases resources for national parks, our park’s roads and bridges will continue to deteriorate.” 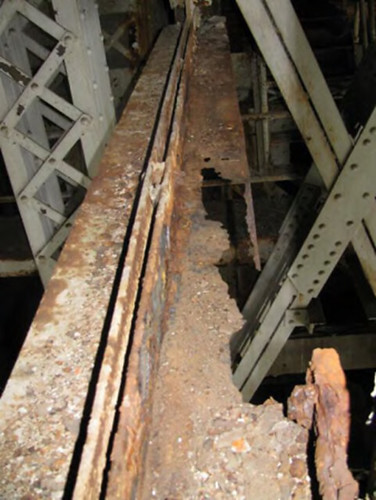 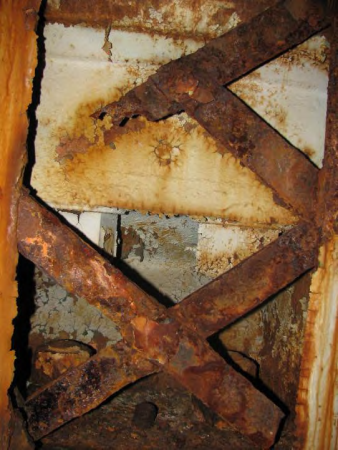 The National Park Service, which manages the Arlington Memorial Bridge, closed the two-curb lanes because of structural corrosion. This likely long-term partial closure will also include a new weight restriction of ten tons, which will prohibit tour and metro buses and may prohibit Secret Service or other national security related vehicles from using the bridge.

After discovering an area of corrosion on May 19, 2015, the National Park Service temporarily closed one lane of the Arlington Memorial Bridge.

In March 2015, the National Park Service released their list of deferred transportation and other maintenance projects that will cost $11.5 billion to fully address. More than $6 billion of these projects are transportation-specific repairs.

Under the current law, the National Park Service is guaranteed $240 million per year for transportation projects through the Federal Highway Trust Fund. However, the annual $240 million guarantee doesn’t even fund basic maintenance across 10,000 miles of roadways that the National Park Service manages. By way of comparison, a roundtrip drive from Washington, D.C., to Anchorage, Alaska is about 9,000 miles.

Furthermore, the inadequate annual allocation from the Federal Highway Trust Fund does not begin to address the more than $6 billion in overdue transportation repairs that are needed at our national parks.

The 100th anniversary of the National Park System in 2016 is a historic opportunity for Congress to ensure our national parks have the resources to thrive.

About the National Parks Conservation Association (NPCA):
Since 1919, the nonpartisan National Parks Conservation Association (NPCA) has been the leading voice in safeguarding our national parks. NPCA and its more than one million members and supporters work together to protect and preserve our nation’s natural, historical, and cultural heritage for future generations. For more information, visit www.npca.org.