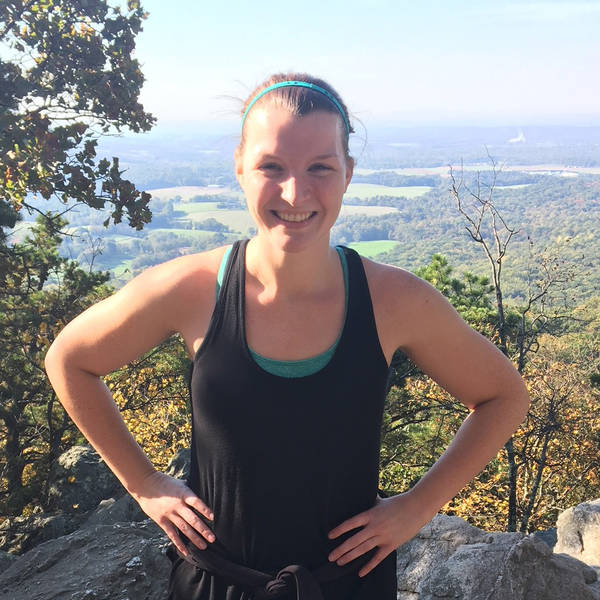 Angela joined NPCA in October 2017 and is an Associate Director of Communications. She currently manages outreach and communications for the Government Affairs team and Conservation Programs. Previously, Angela managed the communication efforts for the Mid-Atlantic, Southeast and Texas regions and assisted with NPCA’s social media outreach.