Which Presidents Have Created the Most National Monuments?

Presidents from both political parties have used the Antiquities Act to preserve natural and cultural resources. Here’s a top-10 list of presidents who have created national monuments on public lands.

Devils Tower in Wyoming was the first national monument created through the 1906 Antiquities Act.

About one-quarter of current sites within the National Park System originated through the Antiquities Act — a 1906 law that allows the president of the United States to proclaim lands or waters under federal jurisdiction as national monuments to maintain the integrity of critical natural and cultural resources.

President Theodore Roosevelt was the first president to use the Antiquities Act. He created Devils Tower National Monument in Wyoming soon after he signed the law. A total of 17 presidents — representing both political parties — have used the Antiquities Act to create nearly 160 national monuments, some of which are managed by other federal agencies. 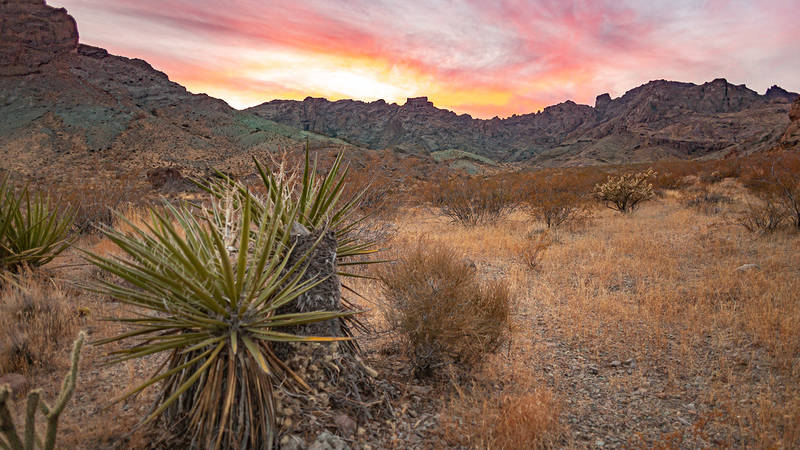 “Avi Kwa Ame National Monument honors the Native Americans who have long called for preservation of their cultural heritage, and we urge the President to take swift action” – NPCA's…

NPCA applauds his work. The Antiquities Act “is a way for presidents to leave their mark on places beloved by the public, to inspire communities to amplify their stories and to conserve lands for future generations,” explained Kristen Brengel, NPCA’s vice president of government affairs.

“We have a choice to destroy or to preserve. Presidents have been inspired to designate monuments to reflect our collective heritage and honor all who have lived in these spaces, and we encourage President Biden to continue preserving and diversifying our park system through the Antiquities Act,” she said.

The sun rises over a field of purple asters at Bandelier National Monument in New Mexico.

The view of Zion Canyon from the popular Angels Landing Trail at Zion National Park in Utah.

Learn more about the Antiquities Act and other presidential proclamations.

Campers under the moonlight at White Sands National Monument in New Mexico.