Honoring the Lincoln Memorial’s 100th anniversary with the words that went unsaid. 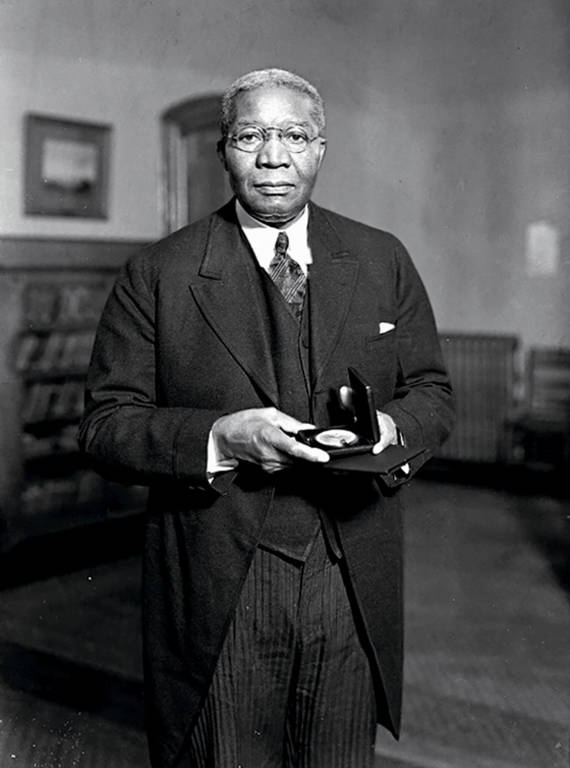 On May 30 of 1922, a year marred by more than 60 lynchings, roughly 50,000 people gathered to dedicate the Lincoln Memorial in Washington, D.C., to the memory of the Great Emancipator, Abraham Lincoln, who had been assassinated decades earlier. Despite the presence of an African American speaker, Robert Russa Moton — Booker T. Washington’s successor as president of the Tuskegee Institute — the event was a segregated one, with Black and white audiences deliberately divided. Moton found his plans for a fiery call to accountability waylaid by William H. Taft, former U.S. president and then-president of the Lincoln Memorial Commission, who — days before — had advised Moton to cut several hundred words from a draft of his speech and to refrain from some of the more inflammatory rhetoric. Moton obliged, but the original speech lived on, filed away in the annals of the Library of Congress. To mark the memorial’s centennial, here’s a snippet of what guests at the dedication never heard. The words resonate, still:

My fellow citizens, in the great name which we honor here today, I say unto you that this memorial which we erect in token of our veneration is but a hollow mockery, a symbol of hypocrisy, unless we together can make real in our national life, in every state and in every section, the things for which he died.”