NPCA Mourns Passing of Board Chair and Friend Vic Fazio

I share my deepest condolences with all who admired this great conservationist, mentor and inspiration.

If you drive down I-80 in California, passing Sacramento but not yet approaching the San Francisco skyline, you will see signs for the Vic Fazio Yolo Wildlife Area. Stretching for thousands of acres of freshwater marsh, it’s an inspiration for conservationists.

So is the man it’s named for. 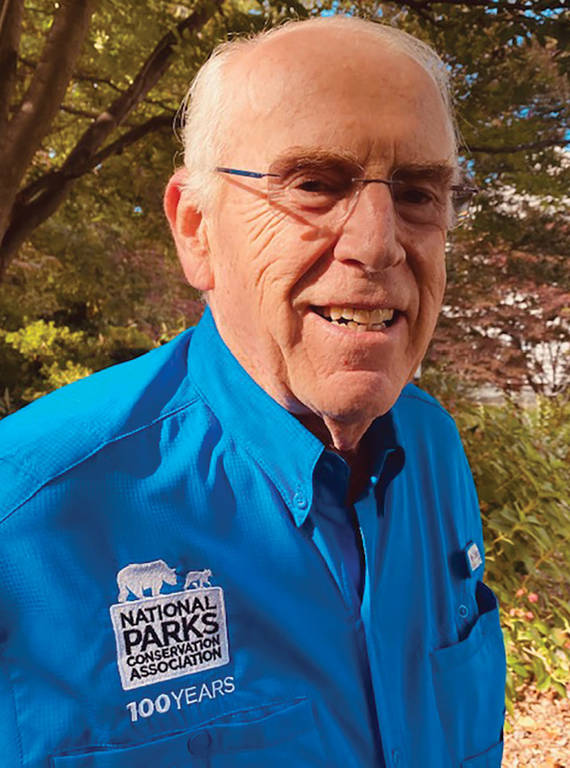 Former Congressman Vic Fazio, chair of the National Parks Conservation Association Board of Trustees, passed away this week at 79. Vic was an ardent champion for our national parks and our environment. He was an even better friend.

Throughout his 20-year career in Congress and later in the private sector, Vic sought to bring people together and find common political ground. While a proud tactician and leader in the Democratic Party, he was able to bridge an increasingly polarized Congress on issues that mattered to his constituents and to the American people.

His work in Congress included significant efforts to protect California’s canals, marshes and waterways, and his interest in protecting the environment extended beyond the state’s borders to national public lands. Notably, he was the lead sponsor of the National Global Warming Policy Act in 1989, an early attempt to establish U.S. policy to reduce the generation of greenhouse gasses.

Vic brought leadership and a can-do attitude from Congress to NPCA, first serving as commissioner on the National Parks Second Century Commission that NPCA convened in the early 2000s. He joined the board of trustees in 2011 and served as chair for the last two years.

During Vic’s time as a trustee, he was a key member of a political strategy taskforce that helped NPCA think through the creation of a nonpartisan 501(c)4. From his wealth of experience and passion for politics, the National Parks Action Fund was born. He served on the National Parks Action Fund board from its inception until his passing, providing invaluable insight and leadership during this turbulent political era.

Vic’s years of congressional service and his history of bipartisan work earned him many bona fide relationships on the Hill, and he did not hesitate to use them for good. He mentored NPCA staff on how to work with Congress and helped them secure meetings with congressional leadership.

But Vic was more than just an advisor for staff and NPCA leadership; he cared about them personally, and many would call him a friend. He knew junior and senior NPCA staff alike by name and treated their ideas as having equal merit. During the early days of the COVID-19 pandemic, he was a familiar, reassuring face and voice on Zoom. Vic took time to assure staff that they were not alone and that we were all in this together.

On behalf of the National Parks Conservation Association, our staff, our board and our members, I want to extend my sincerest condolences to his family. We will cherish his memory and aim to honor his legacy every day we come to work for our national parks.