In the 1980s, an ambitious predator reintroduction helped restore an island ecosystem. But what does the future hold for the Cumberland bobcats?

Before dawn on the morning of Oct. 13, 1988, a boat skimmed toward Cumberland Island, a barrier isle off Georgia’s southern coast, with its precious cargo. As the sky turned pink, Duane Diefenbach and his colleagues disembarked, lugged four cages onto the bed of a waiting truck, and drove into the island’s oak forest. Upon reaching a secluded spot, they lowered the first crate and opened the door. Out peeked a bobcat, which briefly surveyed its surroundings and then dashed off — Cumberland Island’s first wild cat in nearly a century.

The bobcat — along with the three others that Diefenbach released that day and 28 more that he’d turn loose over the next year — immediately seized control of an island that had long lacked apex predators. Their arrival rippled through the food web, shaping Cumberland as dramatically as wolves would later revitalize Yellowstone National Park. But while Yellowstone’s wolves eventually dispersed across the American West, the Cumberland cats remained trapped on their island. Confined and — for some of them — inbred, they now face eventual extinction unless, that is, they receive reinforcements.

Cumberland Island — more than 36,000 acres of salt marsh, dunes and forests, most of which fall under the protection of Cumberland Island National Seashore — was long home to bobcats, which presumably swam across the narrow channel that separates the island from the mainland. In the 19th century, though, the cats were nearly wiped out by trappers and disease. After 1907, the year of the last recorded sighting, they vanished. 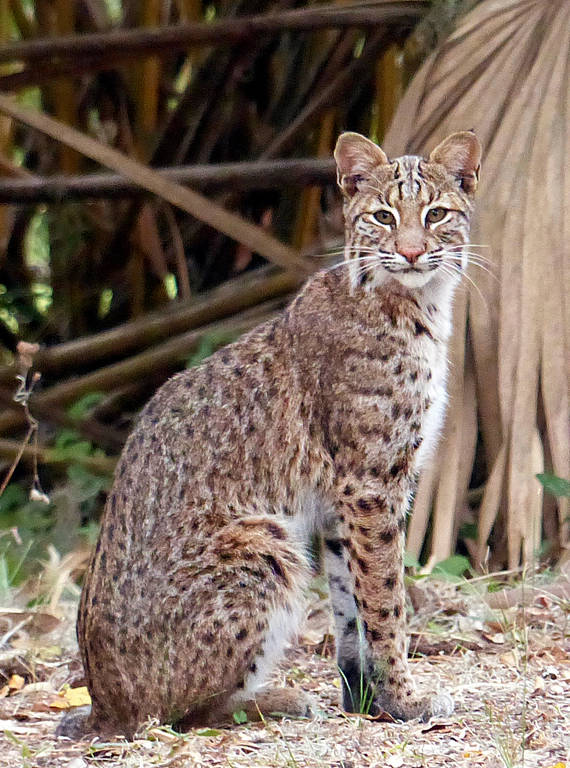 Bobcats were reintroduced to Cumberland Island in the 1980s.

In the early 1980s, the National Park Service began to consider reintroducing the predators. With luck, the agency thought, bobcats would thin the white-tailed deer population overbrowsing the island’s oak forests. (Although adult whitetails far outweigh bobcats, the fearless felines can take down much larger animals by deftly biting their throats.)

That argument didn’t sit well with hunters. “Why let a bobcat eat a deer when there’s people in the county going hungry?” one local told a reporter. So the agency and its scientific collaborators adjusted their messaging, downplaying deer control and accentuating the inherent value of returning a native species to its historic haunts. “The emphasis shifted completely towards restoring the ecological integrity of the island, which was acceptable to many more people,” Diefenbach recalled.

Diefenbach, then a doctoral student at the University of Georgia, was tasked with scrounging up the cats. He wrangled them on the mainland in foothold traps and cages, held them in captivity for up to a month to ensure their good health, and outfitted them with radio collars. He and his colleagues released 14 cats in 1988 and 18 more the next year. The bobcats did not all take to their new home — one disoriented animal waded into the Atlantic and apparently drowned — but most survived and reproduced. In 1989, 10 kittens were born to four separate litters.

Diefenbach kept close tabs on the cats, recapturing them to assess their health and picking through their scat to study their diets. Bobcats seemed well suited to island life. They gained weight rapidly, feasting on rabbits, rats and feral pigs. They also killed a lot of deer — far more than bobcats elsewhere in the Southeast. By 1997, the voracious herds had declined, and oak seedlings were thriving in the sandy soil. Just as the Park Service had hoped, the bobcats had triggered a trophic cascade, an ecological chain reaction that was rejuvenating the island’s beleaguered forests. When, in the mid-1990s, the Park Service reintroduced wolves to Yellowstone, the carnivores famously catalyzed a cascade of their own, culling elk and permitting willow and aspen to regrow. But the Cumberland bobcats, though comparatively obscure, came first. “When we started this project, there were hardly any examples of trophic cascades,” Diefenbach said.

If we do nothing, this population will be in trouble long term.

Over time, however, the bobcats’ future grew murky. Cumberland Island functioned as a cushy prison, the Atlantic Ocean its walls. Bobcats could neither break in nor out. In a 2021 study, Diefenbach and a colleague, Cassandra Miller-Butterworth, compared DNA from modern-day bobcat scat with blood samples collected in the 1980s. Over the years, they found, the gene pool had lost some of its diversity. In the absence of fresh blood from the mainland, some cats had mated with their own relatives. According to the study, without an influx of new animals, Cumberland’s bobcats have roughly a 20% chance of going extinct in the next two decades.

“I was actually pleasantly surprised at how well they’re doing — I thought they would be more inbred than they are,” Miller-Butterworth said. “But if we do nothing, this population will be in trouble long term. I don’t think it’s going to survive by itself without further intervention.”

But what sort of intervention? One option would be to refresh the population — which today numbers at most 24 — with an infusion of new cats. And it wouldn’t take much: Releasing one mainland bobcat every four years, Miller-Butterworth and Diefenbach have calculated, would likely provide enough genetic diversity to prevent extinction. Even better, said Miller-Butterworth, would be to trade new bobcats for existing ones, to ensure the island doesn’t become overcrowded. “Otherwise you’re just introducing more cats and increasing competition, and that might actually have a negative impact on reproduction,” she said.

While the Cumberland bobcats resemble Yellowstone’s wolves in their ecological influence, they raise philosophical questions similar to those surrounding a different group of carnivores: the wolves of Isle Royale National Park in Michigan. Unlike the reintroduced Cumberland cats, Isle Royale’s wolves established on their own, likely arriving around 1948 via an ice bridge that formed across Lake Superior. For decades the wolves flourished, but gradually the population became inbred, particularly after an introduced virus ravaged their ranks. By 2016, just two animals remained. When, a couple of years later, the Park Service decided to relocate new wolves to Isle Royale, it angered some wilderness advocates who wanted the island left to its own devices. Although Cumberland’s bobcats aren’t perfectly analogous, a day may come when the Park Service must again weigh the autonomy of an ecosystem against the necessity of genetic rescue.

“The researchers’ interpretation of the current genetic status of the population suggests the need to introduce new genetic material,” park officials said in an email. “While park managers have not made a decision about introducing additional bobcats to Cumberland Island, [the park’s] resource managers agree with the interpretation.”

Whatever their ultimate fate, the Cumberland cats have already demonstrated an important point. As isolated feline populations around the world dwindle or blink out, reintroductions may become an ever more important conservation tool. The Cumberland Island bobcats show both that such reintroductions can succeed, and that wildlife managers may still need to keep a firm hand on the tiller. 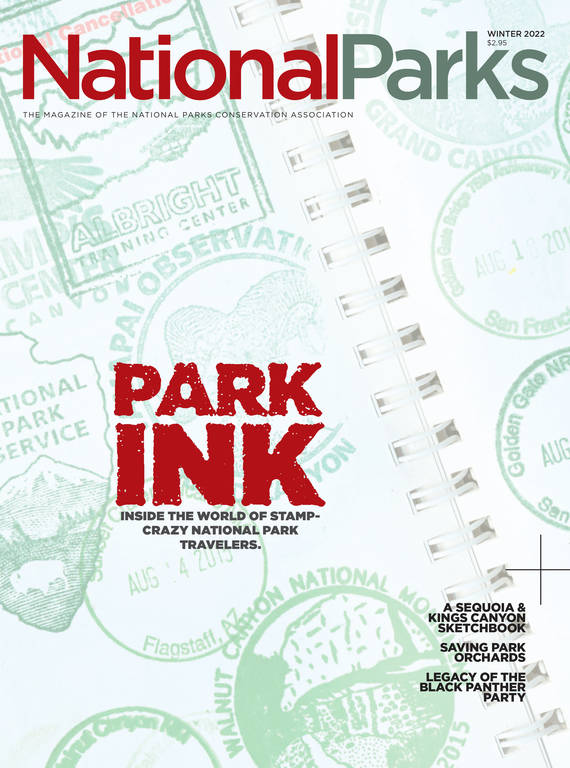