Isle Royale National Park’s remote wilderness is, in many visitors’ opinions, one of its best attributes. But this isolation may be contributing to the decline of one of its most beloved residents: wolves. These magnificent animals originally migrated to Isle Royale by crossing over ice bridges from the mainland, but because of the warming climate, those ice bridges are disappearing, making it nearly impossible for new wolves to enter into the mix. A drastically reduced wolf population could spell trouble for the famous Isle Royale wolf-moose study, which is the longest continuous predator-prey study in the world, and conducted by Rolf Peterson and John Vucetich of Michigan Technological University.

The eight wolves that remain at Isle Royale—one female and seven males—are inbred and face possible extinction due to low birth rates and health issues from inbreeding, causing biologists to sound the alarm and urge the National Park Service to introduce new wolves to the island. 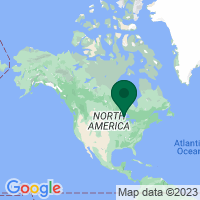 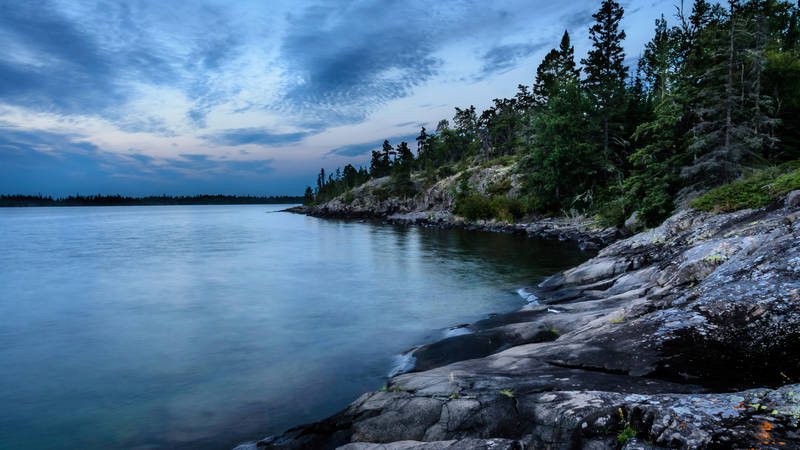 This rugged, roadless island is the largest wilderness area in Michigan. See moose, beavers, foxes, snowshoe hares, loons, osprey, bats, and other animals without the interruption of cars and other…

“Wolves really do matter in this ecosystem and they are responsible for maintaining the integrity of the forest to a large degree,” says Peterson.

But reintroducing wildlife in a national park isn’t a decision to be taken lightly. The Park Service has spent time a lot of time determining what to do about the dwindling wolf population, if anything. Wolves and moose are relative latecomers to the island’s history, and although the predator-prey study is a valuable scientific resource, is it the Park Service’s role to feed science if it isn’t consistent with managing native species?

On June 20th, NPCA cosponsored a public forum in Minneapolis where panelists discussed how to manage Isle Royale Wolves. The park’s superintendent, Phyllis Green, described the park’s decision-making process and made it clear that “all options are on the table.” Park service wildlife experts are considering three possible actions: not intervening and allowing the wolves to die off; intervention only if the wolves become extinct; and bringing in new wolves now to put an end to the inbreeding—a “genetic rescue” of sorts.

The debate about Isle Royale wolves is a lively one and not all experts agree. Dr. Dave Mech, an early Isle Royale wolf researcher, advocated for a “wait and see” approach. He was not convinced the current population would die off. And Tim Cochrane, a long-time Isle Royale researcher and ethno-historian, pointed out that Isle Royale has seen other species come and go, raising the notion that perhaps this is just the normal ecology of an island. The debate is far from over, though the situation became more hopeful after two wolf pups were born this summer. The Park Service will look to the public to weigh in on the preservation and management of Isle Royale’s wolves, possibly as early as this fall.

This story originally appeared in the Summer 2013 issue of NPCA’s Midwest Field Report.