This story is part of our series on national heritage areas, the large lived-in landscapes managed through innovative partnerships to tell America’s cultural history. 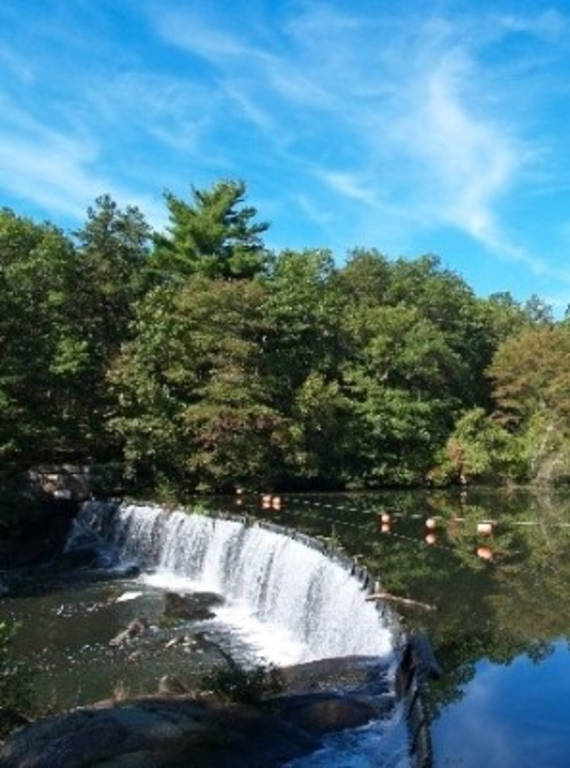 These 49 diverse natural and cultural sites across the country are the underappreciated jewels of national park preservation efforts. From the Journey Through Hallowed Ground National Heritage Area helping to interpret the Civil War in the Mid-Atlantic to the Kenai Mountains National Heritage Area preserving breathtaking natural areas north and east of Kenai Fjords National Park, these federally designated areas represent unique pieces of the American story. These areas receive a small amount of Park Service funding and technical assistance, but are not federally managed like traditional national park sites are. Instead, these landscapes, museums, and attractions are maintained through partnerships between businesses, citizen groups, municipalities, and other agencies interested in promoting an area’s unique character—and they offer fascinating glimpses into America’s history, region by region.

To shine a light on these underexplored landscapes and cultural sites, NPCA will highlight one national heritage area every month in the Park Advocate for the coming year. To kick off this series, we head to central Massachusetts and northern Rhode Island, to a historic region that played a major role in the Industrial Revolution: The Blackstone River Valley National Heritage Corridor.

In the 1790s, the churning Blackstone River pumped life into American industry and fueled the growth of the villages along its banks. At the center of each of these villages sat a mill, built of brick, wood, and metal as if sewn together with the thread they once produced.  Although the mills have closed, the allure of the valley remains. Blackstone River Valley is still a vibrant, living landscape that is home to half a million residents. 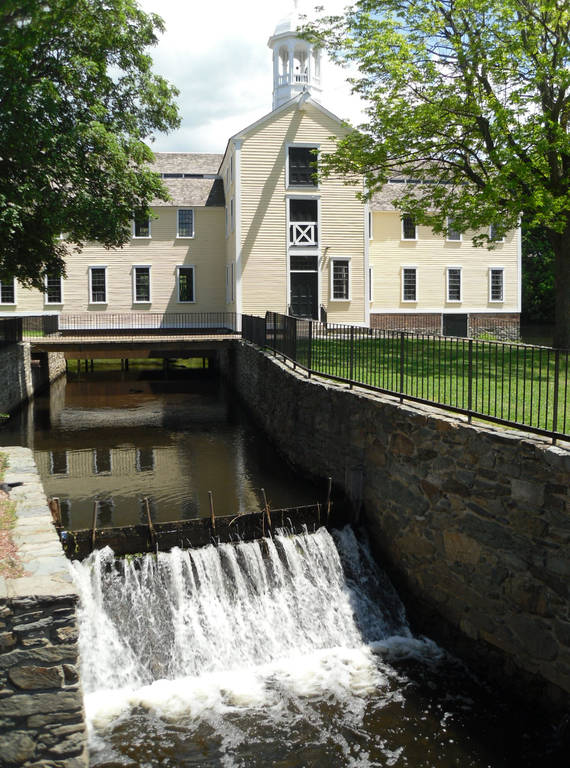 “People who live in the corridor have a tremendous sense of pride about the valley,” said Donna Williams, a member of the Blackstone River Valley National Heritage Area’s Board of Trustees, as well as a local resident. “They are pleased to identify themselves with it.”  This pride comes in large part from the many events, activities, and sites available to residents and visitors.

Just exploring the valley is a rewarding activity on its own.  A 13-mile bikeway has recently been completed in the Rhode Island portion of the valley. “America’s Hardest Working River” can also be more closely explored from the water.  Visitors can paddle on their own down the Blackstone, sign up for a guided paddling tour, or board the Blackstone Valley Explorer, a tour boat that docks at various places along the river.

The Slater Mill is the icon of the heritage corridor. Located in Pawtucket, Rhode Island, the first water-powered cotton spinning factory in America is open to visitors seven days a week from July to October.

Park Ranger-led “walkabouts” are another excellent way to learn about the history contained in the National Heritage Area. On Thursday nights between May and August, visitors can take advantage of free walking tours of different parts of the corridor. Tours include William Blackstone’s home village, a demonstration of a new water treatment system, and a presentation about the Blackstone Valley industrial baseball league. “The rangers are good at storytelling and explaining the history that we all ignore or aren’t aware of,” commented Williams.

On September 28, 2013, the Blackstone River Valley will host the 12th annual Greenway Challenge. The relay race features running, paddling, and biking legs and drew more than 500 participants to the valley last year. “The challenge lets them see the valley at its best,” laughed Williams, “although they’re seeing it as they’re going really, really fast.” The race welcomes participants as well as spectators and features a festival and children’s challenge at the finish line.

This region is so unique and full of history, NPCA is pleased that Rhode Island Senator Jack Reed is pushing to establish a national historical park that would encompass much of this national heritage area, expanding the Park Service role in protecting the valley’s natural and cultural heritage and drawing more tourism and national attention to the area. To plan a trip to the Blackstone River Valley National Heritage Corridor, visit http://www.nps.gov/blac/.