The First Park with a Million Visitors

The 1930s brought big changes to the National Park System, setting the stage for large increases in tourism, including the first national park site to welcome more than 1 million annual visitors.

Nearly all of the country’s earliest national parks and monuments preserved lands west of the Mississippi, including Yellowstone, Yosemite, Wind Cave and Sequoia — parks that predated the creation of the National Park Service. Yet, when the government established the Park Service in 1916 to manage the 35 national parks and monuments that existed at the time, most of the U.S. population lived in the East, thousands of miles from the geysers and granite rock formations that advocates had campaigned passionately to protect. 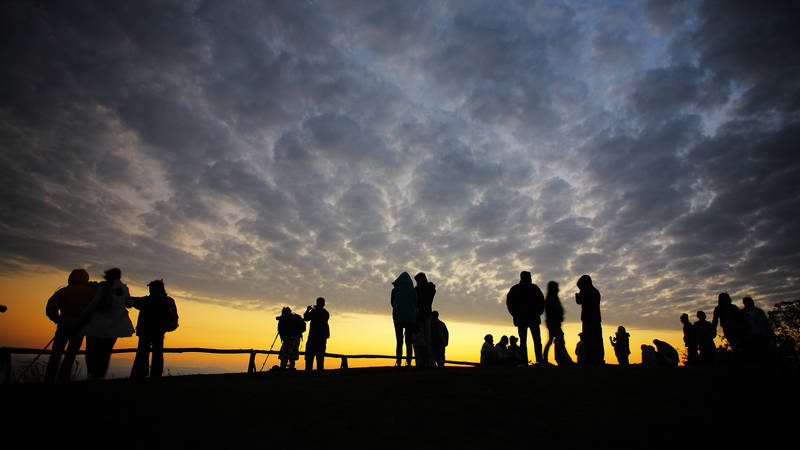 Every year, the Park Service releases its official statistics on visitation at national park sites around the country. How does the agency come up with these numbers? With vehicle multipliers,…

Around this time, the Ford Model T had begun to ignite a passion for driving, but few people owned cars, most U.S. roads were made of packed dirt, and President Dwight Eisenhower’s dream of a reliable interstate highway system, which he would effectively champion in the mid-1950s, was still decades away. The public was becoming increasingly enchanted with the idea of national parks, but even with horses, trains and boats, it was difficult for most people to visit these far-flung places.

The Park Service was also just beginning to establish itself as an agency. For its first few decades, staff worked to develop standards and policies, advocate for centralized funding, and navigate relationships with other federal land management agencies — relationships that were fragmented at best and adversarial at worst.

The early 1930s brought major changes to the National Park System, however, that helped the agency grow — and made it easier for the public to access and enjoy the parks.

The Lincoln Memorial was one of the first few parks to welcome a million annual visitors — and has continued to surpass this milestone nearly every year since.

In 1933, President Herbert Hoover signed a law that allowed the president to reorganize federal agencies. Later that year, his successor, President Franklin D. Roosevelt, transferred 47 national monuments, battlefields and other military sites to the Park Service from the War Department, a now-defunct department in the U.S. Cabinet.

The transfer was years in the making and celebrated by both agencies. The War Department had previously managed the properties to educate veterans and active military members on lessons of war, but staff understood that there was a broader public interest in visiting these sites and learning their history. With the reorganization, the Park Service expanded its scope from preserving mainly large natural landscapes such as Zion and the Grand Canyon to maintaining and interpreting battlefields, forts and other nationally significant historic sites. And most of these sites, including Antietam, Fort McHenry, Shiloh, the Statue of Liberty and Vicksburg, were in the East, closer to large population centers. 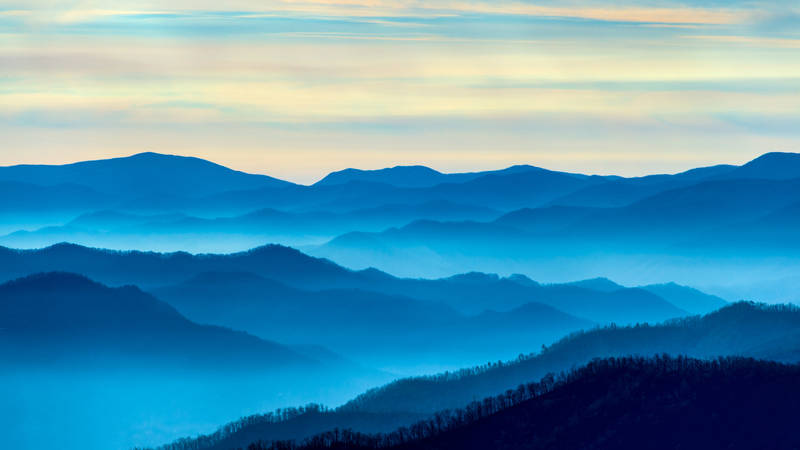 The 10 Most-Visited Parks — and Less-Visited Side Trips

It’s no surprise millions of people flock to America’s most celebrated national parks. But did you know about these 10 lesser-known sites nearby?

It was at one of these former War Department sites that the Park Service first counted more than a million recreational visitors in a single year: Gettysburg National Military Park in Pennsylvania in 1935. The park’s official tally was 1,215,777 people. By comparison, Sequoia, Wind Cave, Yellowstone and Yosemite National Parks welcomed 916,305 visitors in the same year — combined. The entire park system counted just 7.4 million visitors total, far fewer than the 318 million people who visited in 2018. Gettysburg remains one of the best-preserved Civil War sites in the country and a revered destination for millions.

Gettysburg was one of just three national park sites that would break the million mark in visitation during the 1930s. The Lincoln Memorial in Washington, D.C., surpassed a million visitors in 1937, 1938 and 1939 — and nearly every year since. And Shenandoah National Park in Virginia became the first site with a national park designation (versus a national battlefield, memorial or other type of site) to hit this milestone in 1937. Congress established the park in 1935 after Park Service staff had advocated for it for more than a decade. Although the early popularity brought tourism benefits to the region during the Depression, the commonwealth of Virginia acquired much of the land it donated to the Park Service through a controversial process of eminent domain that displaced many families from their homes — a stain on the park’s history that staff have only recently begun to include in its interpretation.

Cars parked at the Elkwallow Picnic Grounds parking lot in July 1937, a couple of months before Shenandoah surpassed 1 million visitors for the year.

As part of the federal reorganization of 1933, Roosevelt also transferred 21 national monuments from the U.S. Forest Service to the Park Service, a move that staff at the Forest Service had opposed and resisted for years, fearing its duties might eventually be taken over by the Park Service. Those fears proved unfounded, and the transfer added significant sites to the National Park System, including lands that would eventually become the basis for Great Basin, Olympic and Saguaro National Parks.

Some prominent environmentalists opposed the National Park System expansion of 1933, including NPCA founder Robert Sterling Yard, who argued that it strayed from the Park Service’s mission to preserve wild natural landscapes. Leaders of the Sierra Club and Audubon Society shared his views at the time. Yard stepped down as executive secretary for NPCA in 1933 and helped found The Wilderness Society in 1935.

Despite this opposition, the reorganization succeeded in distinguishing the Park Service as the nation’s preeminent park management agency, the park system became more varied and representative of the American experience as a result, and millions of people from around the world continue to flock to these sites, from Gettysburg to the Grand Canyon and beyond.