NPCA submitted the following position to members of the House Natural Resources Committee ahead of a markup scheduled for November 7-8, 2017.

NPCA strongly opposes H.R. 3905: Minnesota’s Economic Rights in the Superior National Forest Act as it undermines two decisions made by the U.S. Forest Service and the Bureau of Land Management (BLM) regarding harmful sulfide-ore copper mining within the watershed of the Boundary Waters Canoe Area Wilderness and Voyageurs National Park. The legislation also carves out a special exception for Minnesota from protective provisions of the Federal Land Policy and Management Act (FLPMA) and the Antiquities Act. 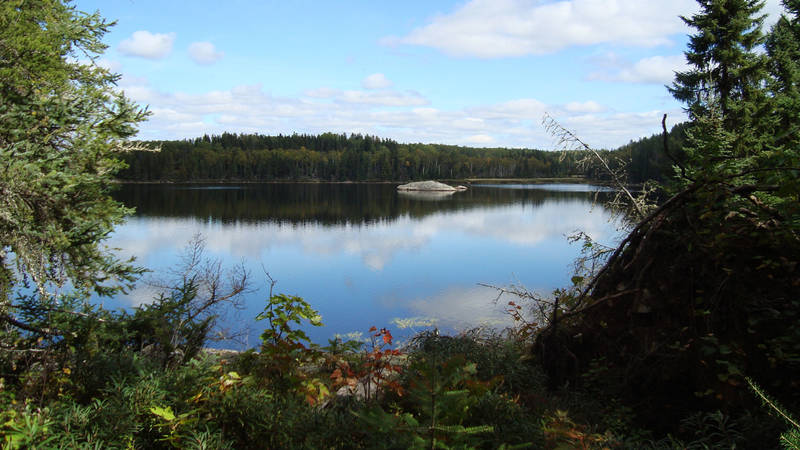 Recent mining proposals could pose a significant threat to this watershed. Even small amounts of contamination could harm the park’s fish and wildlife.

H.R. 3905 threatens the decision-making process already set in motion by the Forest Service to consider a twenty-year mineral withdrawal within the Superior National Forest in the Rainy River watershed. These public lands lie upstream of two prized and federally-protected areas, the Boundary Waters Wilderness and Voyageurs National Park. Both areas are easily threatened by pollutants from mining activities in this watershed given the exclusive drainage into their waters. Tens of thousands of people have already submitted comments on this matter and over 2,000 have participated in agency-sponsored listening sessions. This legislation could erase the remarkable outpouring of public support for clean water and public lands, and set a precedent for legislating a decision that could counter what our federal agencies and public want.

The legislation also threatens the BLM’s decision, with advice from the Forest Service, not to renew two mineral leases on the edge of the Boundary Waters Wilderness held by Twin Metals Minnesota. Although the language of the legislation is unclear, it is possible its intent is to restrain Forest Service and BLM discretion on lease renewals while reinstating the Twin Metals leases. Congress has granted discretion to the Forest Service and BLM to assess the circumstances and surrounding environment of any mineral lease application, including applications for lease renewals. Based on this discretion, both agencies have determined that this region is too vulnerable for this type of risky mining, a type of mining never before allowed in Minnesota. Twin Metals would operate in the northeastern part of the state upstream of the Boundary Waters Wilderness that hosts some of cleanest water in America, and Voyageurs National Park, which encompasses over 84,000 acres of water relied upon by many native species.

NPCA also strongly objects to carving out a special exception for Minnesota from the protective provisions of the Antiquities Act and FLPMA. The Antiquities Act allows the president to establish national monuments on federal lands already owned by all Americans. Nearly every president since 1906 (eight republicans and eight democrats) has used the Antiquities Act as a bipartisan conservation tool to protect our nation’s history and culture. The bill would eliminate this authority on federal lands in Minnesota, making it only the second state declared off-limits for national monuments declared by presidential proclamation. To carve out exceptions from this law is nothing short of a betrayal to the American people and the land and history we’ve spent generations protecting.

FLPMA establishes the authority of the Secretary of the Interior to withdraw land from leasing for up to twenty years. Any final Forest Service and BLM decision to move forward with a twenty-year mineral withdrawal would be based on a thorough, science-based process through the National Environmental Policy Act. H.R. 3905 would eliminate this authority solely for Minnesota, alone among the fifty states, and undermine the ability of the agencies to do their job, as appointed by Congress.