A National Park Made for Life Lists

No matter what experiences you like to “collect,” Channel Islands has it all — including glimpses of the rare island scrub-jay

I collect things. I have life lists for birds, beers and parks. So I was particularly pleased to get a “twofer” on a recent visit to Channel Islands National Park … a new park and a new bird! 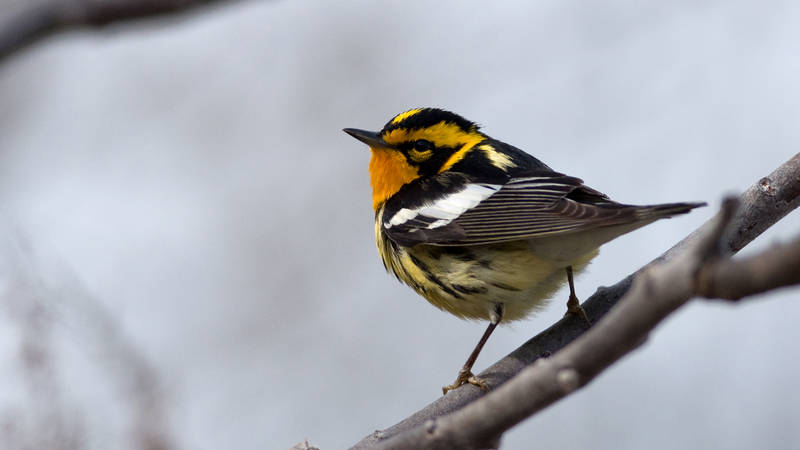 There is a smartphone app for park “collectors” like me, but I like to keep track of the parks I’ve visited the old fashioned way – on paper in my National Park Passport. The passports are blue, just like the ones needed to travel overseas, and are filled with blank pages that I have spent the last 12 years filling with dated stamps commemorating each park I visit. I’m now up to 186. It’s a great way to keep track of which national parks I’ve visited and when. If you don’t already have a passport of your own, you can get one at any park visitor center bookstore, which is usually where you’ll also find the stamp. The best part of the passport program is learning about less popular parks that I wouldn’t have otherwise known to visit. And now that I’ve turned a number of my birder friends on to collecting park stamps, the competition among my buddies to visit parks is heating up!

To make certain I don’t miss a park when I travel, I also use the “Fodor Guide to the National Parks.” It was published in 2012, so many of the Obama-era monuments and 2014 congressionally designated units are not listed, but they’re easy to track and add in. The guide is organized by state with good travel planning maps and info on how best to visit each park. This is especially helpful for a park like Channel Islands that you cannot drive to.

Channel Islands National Park protects five islands 25 miles or so off the coast of Ventura, California. Thirteen thousand years ago when much more of the planet’s water was locked up in ice and the sea level was lower, the four largest islands were all one landmass called Santarosae. Archaeological remains on modern-day Santa Rosa, one of the Channel Islands, are some of the oldest found in North America. The other three principal islands are Santa Cruz, San Miguel and Anacapa. Santa Barbara Island is farther off the coast, and because of storm damage to its pier in winter 2015-2016, it is closed to the public with no firm date on when it will reopen. 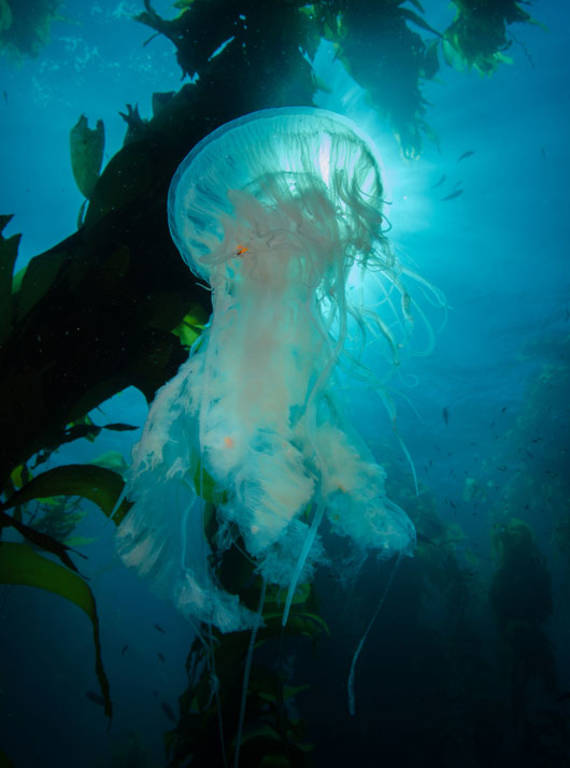 The park concessionaire Island Packers provides boat access to the four primary islands. Visitors will want to check the website to plan their trips and make advanced reservations; the only island with daily service is Santa Cruz. Our boat left the pier promptly at 9 a.m. on a foggy Friday morning and was filled with weekend campers and day trippers like us.

Channel Islands National Park includes 1 mile of the waters surrounding each of the islands, and a much larger National Marine Sanctuary includes the waters 6 miles offshore. A cold current coming down the coast from the north mixes with a warmer current from the Santa Barbara Channel, creating a very rich marine environment that has earned the Channel Islands the label of “America’s Galapagos.” In addition to large numbers of black-vented shearwaters, cormorants and scoters, we saw both humpback whales and Pacific white-sided dolphins on the one-hour ride to Santa Cruz.

After that somewhat bumpy ride, in which I stared out at the horizon, breathing deeply and wishing I’d worn a motion-sickness patch, we reached our first stop on Santa Cruz Island, the Scorpion Pier on the east end. This is the most developed part of the island with the campground, and most visitors get off the boat here. Off-loading camping gear for 80 people took a bit of time, as you must take everything you need to camp, including water — and some of these weekend visitors brought along sides of beef and kegs of beer in addition to the requisite tents and sleeping bags. It looked like quite a party was planned for the weekend.

The Nature Conservancy (TNC) owns about two-thirds of the island and the National Park Service owns the rest. The TNC lands are not open to the public, aside from one trail visitors can explore with an Island Packers guide. This four-mile round-trip hike to Pelican Bay is accessible from the second stop on our boat ride – Prisoners Harbor. This is where my girlfriend Craig and I got off the boat to explore the island and seek the island scrub-jay, a bird that only exists on Santa Cruz Island and is one of 145 unique species found throughout the Channel Islands National Park.

The isolation of these islands and the fact they were never connected to the mainland created a very unique ecosystem that was unfortunately upended when livestock was brought to the island in the 1850s. The first non-natives on Santa Cruz started livestock ranching in the 1850s and by 1880 there was a serious effort to create a self-sustaining operation. Pigs that escaped captivity on Santa Cruz, San Miguel and Santa Rosa caused a chain reaction of events that almost caused the extinction of the island fox, another of the park’s unique endemic species. In the 1950s, DDT wiped out the bald eagle population on the island, so golden eagles, attracted by how easy it was to catch young piglets, established a resident population in their place. But golden eagles also found it easy to catch the island fox, a very cute little canine weighing at the most 6 pounds. By 2004, the island fox was listed as an endangered species with a population down to around 100. Since then, the Park Service and TNC have captured and moved over 50 golden eagles off the island, done some serious feral pig eradication and developed a captive breeding program that successfully brought the fox back from the brink of extinction. Bald eagles, which do not eat foxes, are now back on the island, and park staff hope they’ll keep the golden eagles away.

Eradicating pigs is just the latest in an ongoing effort to rid the islands of non-native species. Feral sheep were removed from the TNC lands in the 1980s and from NPS lands in 1999. Pigs have been eradicated from Santa Rosa Island, sheep and burros from San Miguel, and rabbits from Santa Barbara. The restoration effort is ongoing, removing not only invasive mammals, but also non-endemic plants like eucalyptus trees and fennel.

The Channel Islands fox, which makes its home on this archipelago — and nowhere else in the world.

A very good interpretive guide to eastern Santa Cruz Island is available at the visitor center in Ventura harbor. It tells this restoration story, interprets all the buildings you can see at Scorpion Ranch and Prisoners Harbor, and helps identify some of the unique plants and animals you could encounter during your visit. I highly recommend picking up this guide before your trip. It was here that we learned of the nine endemic bird species or subspecies found on the islands, including the scrub-jay. The good folks at Island Packers told us that Prisoners Harbor was the place to see that unique bird, and they were spot-on. We weren’t ashore 15 minutes when two island scrub-jays flew into the trees next to where we were standing. They are one-third larger than mainland scrub-jays and bright blue, so they are hard to miss.

We spent the remainder of our time ashore, about five hours total, hiking to Pelican Bay where we spotted one of the island foxes and built a good list of local birds. The boat arrived at 4 p.m. to take us back to the mainland where we celebrated visiting a new park and seeing a new bird by adding a new local IPA to our beer list!