This executive order targets the Antiquities Act of 1906, which permits presidents to declare federal lands, already owned by all Americans, as national monuments.

BACKGROUND: Through another executive action, President Trump today ordered the Interior Department to conduct a review of national monuments designated by the Antiquities Act, going as far back as 1996, to recommend potential changes. This executive order targets the Antiquities Act of 1906, which permits presidents to declare federal lands, already owned by all Americans, as monuments in order to protect their historical, cultural or scientific value and overall national significance. The review specifically calls for Interior to review sites that are more than 100,000 acres, or where Interior Secretary Zinke determines the designation or expansion was made without “adequate public outreach and coordination with relevant stakeholders.”

Our national parks and monuments are economic generators. America’s national parks welcomed a record-setting 331 million visitors last year, that contributed nearly $35 billion to the U.S. economy. Today, the Outside Industry Association released their annual economic report that shows that the outdoor recreation economy generates $887 billion in consumer spending annually and sustains 7.6 million American jobs. Altering monument designations would negatively impact what is proven to be good for local businesses and communities across the country.

Nearly every president since 1906 (eight republicans and eight democrats) has used the Antiquities Act as a bipartisan conservation tool to protect our nation’s history and culture. The law was passed by a Republican-led Congress and signed by President Theodore Roosevelt. There are more than 150 monuments that protect America’s cultural, historical, and natural heritage for future generations. Notably, no president has attempted to revoke a predecessor’s monument designation.

“To call into question whether our national heritage is worth protecting will have lasting repercussions on the preservation of our public lands for generations to come.” 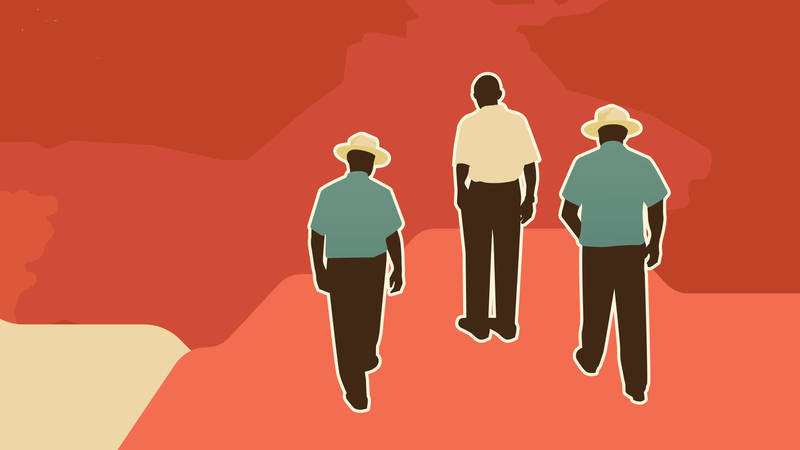 These Lands Are Now Your Lands

Since 1906, 16 presidents have employed the Antiquities Act to designate 157 public lands and historic places. That tradition of conservation continued under President Barack Obama, who established 29 monuments…

“America’s national monuments have become the latest victims in this heated political atmosphere. Any attempt to undo or alter them isn’t just undermining a century-old law, it’s a betrayal of the people who fought so hard for them, and the land and history we’ve all spent generations safeguarding.

“The Antiquities Act protected Bears Ears in Utah, adjacent to Canyonlands and other beloved national park sites, helping to prevent looting of significant cultural resources and preserving its sacred lands and iconic canyon country. And it protected Mojave Trails and Sand to Snow National Monuments in California, which connect to the Castle Mountains National Monument park site, together representing one of the greatest desert reserves in the world.

“An attack on one national monument is an attack on all. These public lands are owned by all Americans. Communities are doing their job to protect them. Our elected officials must do the same.”

About National Parks Conservation Association: Since 1919, the nonpartisan National Parks Conservation Association has been the leading voice in safeguarding our national parks. NPCA and its more than 1.2 million members and supporters work together to protect and preserve our nation’s natural, historic, and cultural heritage for future generations. For more information, visit www.npca.org.