Why I Am Joining This Weekend’s Climate March

The effects of climate change are wide-ranging and severe, but NPCA continues to fight the “greatest threat to the integrity of our national parks” — and it’s not too late to stand with us

Even national park buffs might be surprised to know that Mojave National Preserve has more Joshua trees than nearby Joshua Tree National Park. On a recent visit to Mojave with NPCA’s California Desert Program Manager, David Lamfrom, I saw vast forests of these other-worldly wonders of nature stretching to the horizon. What struck me most was that Joshua trees live only in a narrow band of the landscape. David explained that a clear line delineates the higher, cooler conditions that are just right for their survival. Below that line, where it’s hotter and drier, there are no Joshua trees. 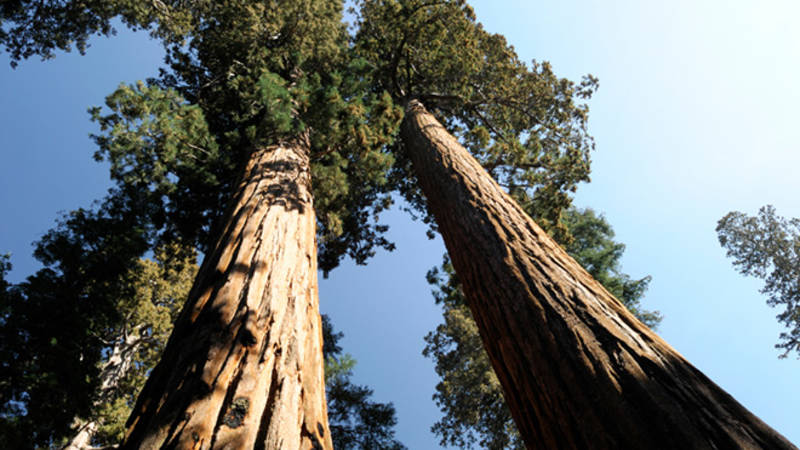 Since that visit, Joshua trees have been my personal barometer for how climate change is unfolding across our national park landscapes. As their high desert home heats up and dries out, it’s harder for Joshua trees to hang on. They’re already gone from 30 percent of their historic range across the Mojave Desert, and as the climate continues to warm, scientists warn that their “survival band” will continue to shrink. Some models predict that rising temperatures will reduce their range by up to 90 percent by the end of this century.

On April 29, I will be participating in the People’s Climate March to speak up for the Joshua trees and all of our national park treasures. In 2010, former National Park Service Director Jon Jarvis called climate change the “greatest threat to the integrity of our national parks that we have ever experienced,” and you don’t have to look hard to see why. Throughout the National Park System, the effects of climate change are already manifest in rapidly melting glaciers, eroding shorelines, and stressed plant and wildlife communities — and the future does not bode well.

There are so many examples of how parks are threatened by climate change, it’s easy to slip into despair. But as guardians of the parks, we at NPCA can’t afford to do that. We can make measurable progress addressing an array of threats, and with the leadership of our expert staff and help from our volunteers and supporters, we do. 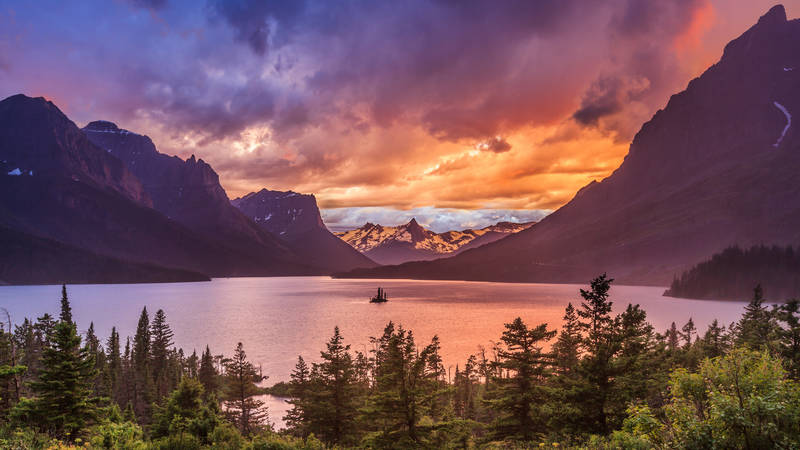 We have a lot to be proud of, but we have only scratched the surface. We must find a way to do more to address the unprecedented scale of climate change threats to the parks. And unfortunately, one of the things we must now do is prevent backsliding from the progress we have already made.

In late March, President Donald Trump and Interior Secretary Ryan Zinke issued orders that could rescind nearly every major climate change response program put in place over the past decade. Some of these programs are directly responsible for protecting our national parks from the harmful impacts of fossil energy development and climate change.

Both leaders have spoken of their love for national parks and their desire to see them well maintained and protected for future generations. We are grateful for that. NPCA will be working to remind President Trump and Secretary Zinke of their promises, and we may be calling on you soon to help amplify our voice.

In the meantime, I will join with other park supporters in marching on April 29 among a sea of Americans concerned about the fate of our planet. I’ll be marching for Rocky Mountain’s forests, Everglades’ river of grass, Glacier’s glaciers, Jamestown’s secrets yet to be revealed, and of course those Joshua trees at Mojave.

I encourage you to join us in Washington, D.C., where I live, or to take part in a sister march in your community. We’ve even made two nice national park-themed signs you can print out that are sure to be the envy of your fellow marchers. I hope to see you there.

In addition to marching, I am also committing to raise $5000 to support NPCA’s climate change work via our partner Climate Ride. Whether you’re marching or not, I’d love your support! Click here to make a donation, and thank you!