From Joshua Tree to Great Sand Dunes, these 6 special places are protected today thanks to their female champions.

#{image.caption}
A mural of Minerva Hoyt at Joshua Tree National Park, "Spirit of the Desert," by Cory and Catska Ench.   Photo © Shane Farnor.

Women were the driving force behind the creation of many of our most popular national parks, yet few today are household names. Time to give credit where credit is due. From Joshua Tree to Great Sand Dunes, these national parks simply wouldn’t exist as we know them today without the tireless efforts of dedicated women. Learn about the unsung heroes who made it happen.

Minerva Hamilton Hoyt became enamored with the California desert after she moved to Pasadena with her financier husband in the late 1890s. The Mississippi native made frequent desert trips on horseback and created a desert garden at home. After her infant son and her husband died in quick succession, she found solace in the desert, sleeping in the open and listening to the wind blowing through Joshua trees. She became determined to protect the tree’s fragile ecosystem. To make people care about the desert, she decided to bring it to them and organized desert plant displays at flower shows from New York to London. After creating the International Deserts Conservation League, Hoyt started to focus on the area south of Twenty-Nine Palms for the creation of a national park. In 1930, she presented the idea to Horace Albright, then director of the Park Service. He turned it down, but she continued to lobby the Park Service and President Franklin D. Roosevelt himself. On Aug. 10, 1936, the president relented, and Joshua Tree National Monument was created.

#{image.caption}
Sue Kunitomi Embrey, who was incarcerated at Manzanar during World War II, dedicated much of her life to the preservation of the site.   Courtesy of the Manzanar Committee

It took 26 years for Sue Kunitomi Embrey to return to Manzanar, the site of a camp where she and more than 10,000 other people of Japanese descent had been incarcerated during World War II. The site was the first of 10 such camps that the federal government created in the 1940s to forcibly detain innocent U.S. citizens and residents. During the years following the war, Embrey was involved in several political campaigns, but it was only after she attended a pilgrimage to Manzanar in 1969 that she started speaking publicly about her own experience at the camp. The next year, she became the co-chair of the committee that organized the annual pilgrimage, and she spearheaded a campaign to designate Manzanar a national historic site. After President George H.W. Bush signed the bill establishing the park in 1992, Embrey continued to work with the Park Service to develop the site, and she returned to Manzanar year after year for the pilgrimage. In 2006, at age 83, she listened to the event by phone from her hospital bed. She died two weeks later.

#{image.caption}
Virginia McClurg played a major role in the creation of Mesa Verde National Park, even though she ended up advocating instead for a state park.   Colorado College Special Collections and Colorado Springs Pioneers Museum

It was on assignment as a reporter for the New York Daily Graphic that Virginia McClurg first visited Mesa Verde’s cliff dwellings. She was hooked. She returned four years later with a guide and a photographer and made it a personal mission to both promote the Ancestral Puebloan ruins and advocate for their protection, delivering lectures from Denver to Paris. A founder of the Colorado Cliff Dwellings Association, she helped build a road to the ruins and led a tour of Mesa Verde for anthropologists and scientists, impressing on them how valuable the site was and how urgent it was to protect it. McClurg initially advocated for the creation of a national park, but she eventually changed her stance, pushing instead for a state park that would be run by her association. In 1906, President Theodore Roosevelt signed the law creating Mesa Verde National Park, and even though McClurg eventually opposed the designation, the protection of the ruins owed much to her publicity and advocacy efforts. 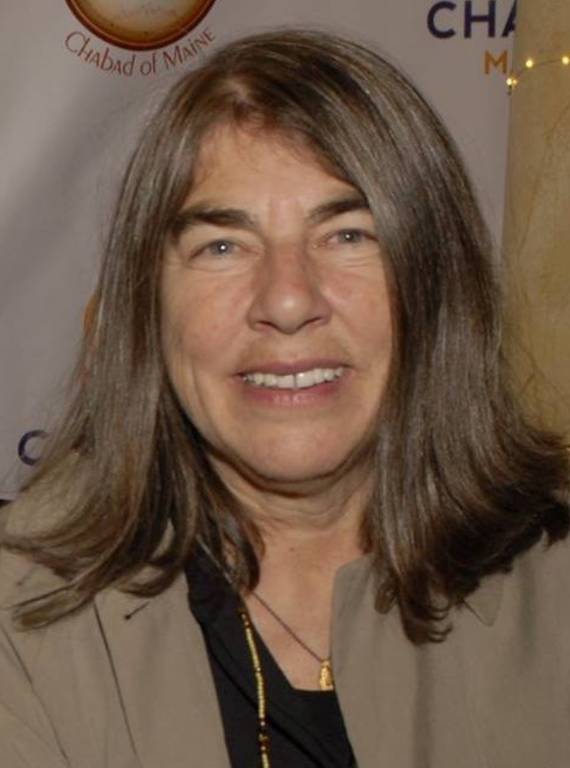 For years, Roxanne Quimby used her personal fortune to acquire large tracts of Maine’s North Woods, a unique ecosystem harboring moose and Canada lynx. The co-founder of Burt’s Bees, a personal care products company, had a dream: donate the land for the creation of a national park. Quimby and her son Lucas St. Clair enlisted the help of others, including NPCA, to advocate for the new park. After seeing that a majority of Mainers supported the designation, the Obama administration obliged, and on Aug. 24, 2016, one day before the Park Service’s 100th birthday, Katahdin Woods and Waters National Monument became the country’s 413th national park site.

When 35-year-old Susan Thew visited Sequoia National Park for the first time, the park had existed for nearly three decades, but only at a fraction of its current size. The Ohio native was awed by the towering sequoias. After she learned of various projects to expand the park, she decided to document the high country east of the park, covering hundreds of miles of difficult terrain. She thought that if the American people could see the area’s stunning landscapes, they’d realize the need to preserve them. So she produced a book, “The Proposed Roosevelt-Sequoia National Park,” a collection of photographs depicting the High Sierra. “If you are weary with the battle, either of business or the greater game of life, and would like to find your way back to sound nerves and a new interest in life, I know of no better place than the wild loveliness of some chosen spot in the High Sierra in which, when you have lost your physical self, you have found your mental and spiritual re-awakening,” she said. Not only would Thew’s advocacy help triple the park’s acreage in 1926, it served as a model for Ansel Adams whose photographs helped convince Congress to create Kings Canyon National Park.

#{image.caption}
Jean Corlett (left) and Myrtle Woods (right) are two members of the local chapters of the PEO Sisterhood who successfully lobbied for the creation of Great Sand Dunes National Park.   Courtesy of the National Park Service

Three local chapters of the PEO Sisterhood (known today as the Philanthropic Educational Organization), an international organization of college women, joined forces to advocate for the protection of the United States’ tallest dunes. The club members lobbied Colorado’s politicians and encouraged citizens to write letters of support to the state’s congressional delegation. Jean Corlett nudged her husband George, the lieutenant governor, to convince the Colorado legislature to support protection of the dunes. The activists also persuaded Rep. George Hardy to plead their case with Park Service Director Horace Albright, who particularly appreciated an article about skiing on sand that they had sent along. Their perseverance paid off. On March 17, 1932, President Herbert Hoover designated the Great Sand Dunes National Monument.