NPCA sent the following position to the Senate and House of Representatives ahead of anticipated floor votes in both chambers. 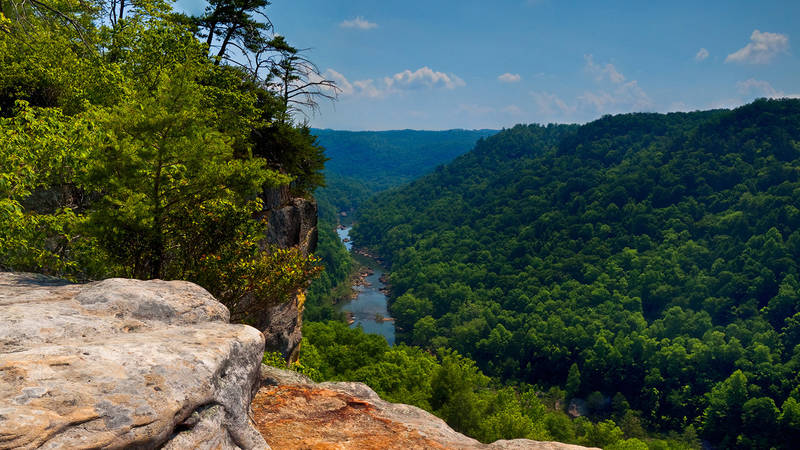 In February 2017, Congress voted to dismantle the Stream Protection Rule, which would have safeguarded streams from pollution created by mountaintop removal and surface coal mining.

NPCA urges members of Congress to vote against the House joint resolution of disapproval (H.J. Res.38) for the recently promulgated Stream Protection Rule.

The Stream Protection Rule proposes much-needed revisions to regulations for coal mining operations under the Surface Mining Control and Reclamation Act (SMCRA). The final rule protects public health, rivers and streams, national parks and communities where NPCA works and millions of park visitors explore. These protections aim to provide modest safeguards so mines can access coal without permanently damaging the natural resources that recreationists, park visitors and millions of others rely upon.

Mountaintop removal mining in Appalachia and surface coal mining have devastated both the thriving natural ecosystems of the Appalachian Mountains as well as entire communities. Mountaintop removal mining generates some of the most damaging, large-scale environmental impacts of any industrial activity in the country. It is responsible for the destruction of over 500 mountains and approximately 2,000 miles of stream channels across Central Appalachia. The current regulations, without implementation of the Stream Protection Rule, have been inadequate to prevent this ongoing, massive devastation. They must be reformed, and the Stream Protection Rule starts to get us there. Unfortunately, H.J.Res. 38 will prevent any meaningful protections from occurring.

The new guidelines in place incorporate 30 years of advances in science and technology and:

Instead of supporting these common sense requirements, H.J.Res. 38 kills them outright and rolls back by decades protections for our waterways. Even more troubling, the Congressional Review Act prevents the Department of the Interior from offering safeguards by preventing any substantially similar rule from being developed in the future.

This resolution is an extreme response to a modest update of 30-year mining regulations to better protect the public’s health and the environment.