WASHINGTON – Below is a statement by Theresa Pierno, President and CEO for National Parks Conservation Association, following the U.S. Senate’s passage of the National Park Service Centennial Act that also passed the U.S. House of Representatives earlier this week.

Championed by Senator Lisa Murkowski (R-AK), Senator Maria Cantwell (D-WA), and Senator Rob Portman (R-OH) the bill will expand the Centennial Challenge, a public-private funding partnership, establish and fund a national parks endowment, and provide additional opportunities for young people and volunteers to serve in and learn from our parks. 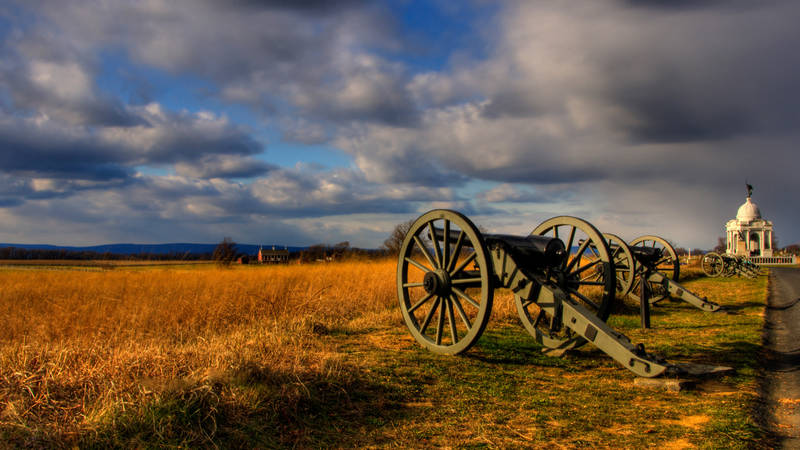 How Can Congress Fund More Park Projects for the Next Century? Here’s One Way

The Centennial Challenge will leverage funding from a variety of sources to improve the experience for national park visitors.

This bill includes provisions proposed to Congress by the Obama Administration and passed with broad bipartisan support by the U.S. House of Representatives and by unanimous consent in the U.S. Senate.

“Today’s passage of the National Park Service Centennial Act, with broad support by Congress, clearly illustrates that national parks can be a place where Americans can unite. This year marks the centennial of the National Park Service and what better way to commemorate this momentous year than by sending this bill to President Obama’s desk in his remaining days in office.”

“Our national parks safeguard our most significant places but face funding levels that are not adequate. Our park superintendents face tough decisions for distributing resources to maintain trails or repair historic buildings and are forced to cut youth education programs. Passage of this bill will help by advancing smart, effective initiatives that fund maintenance needs in our parks and enrich visitors’ experiences.”

“One initiative is the Centennial Challenge Fund, a proven public-private partnership that uses federal funding to leverage private dollars for our national parks. Also, the bill establishes an endowment to build long-term funding support for our parks as they start their next 100 years.”

“As the Park Service concludes its centennial year, there has never been a better time for Congress to help restore America’s national treasures. We hope the new administration and the next Congress continue this progress of better funding our national parks and directly addressing its $12 billion infrastructure repair backlog.”

Background: The National Park Service Centennial Act (H.R. 4680) will help address some of the $12 billion in needed repairs to park infrastructure, such as unmaintained trails and deteriorating buildings and structures that help tell America’s story but are in danger of falling apart. These delayed repairs hamper visitor access and enjoyment just when parks are experiencing record-breaking attendance as they celebrate their centennial year. The legislation would also help fund educational programs to better connect younger Americans to parks.

Funding for these national park needs would come in part from formally establishing and providing dedicated funding for the Centennial Challenge, a proven and successful public-private partnership that leverages federal funds with private dollars for visitor-oriented projects in our national parks. Another important funding component is the establishment of an endowment to provide a path toward the long-term fiscal health of our national parks.

There is a successful track record for leveraging private dollars when Congress commits to a federal match. Over the last two years, a federal investment of $25 million from appropriated dollars cultivated twice that amount in private donations. This money was used for such projects as improving visitor walkways in Yellowstone and making critical repairs to the Old State House in Boston.

Other policy provisions provide clear authority to the National Park Service for better interpretation and education programs, offer additional opportunities for young people and veterans by expanding the Public Land Corps, and allow for extra funding support for volunteer programs.

About National Parks Conservation Association Since 1919, the nonpartisan National Parks Conservation Association has been the leading voice in safeguarding our national parks. NPCA and its more than one million supporters work together to protect and preserve our nation’s natural, historical, and cultural heritage for future generations. For more information, www.npca.org.