What Is an American?

National parks may not be America’s “best idea”—but they hold the key to what is great about our nation, and ourselves.

The assertion that national parks are America’s best idea has received significant attention, especially this year as we celebrate the National Park Service’s 100th anniversary. To some, it has become like the agency’s slogan, a quick way to express the greatness of our 400-plus National Park Service units.

The description’s origin is somewhat murky. The phrase may or may not originate with Wallace Stegner, often known as the “Dean of Western Writers.” He would occasionally claim these words as his own, while at other times he would attribute them to Lord Bryce, a British ambassador to the United States.

But is it true? Are national parks America’s best idea?

Alan Spears, cultural resources director for the National Parks Conservation Association, argues that many ideas, such as the Emancipation Proclamation and the Voting Rights Act, are much more essential to America’s greatness. 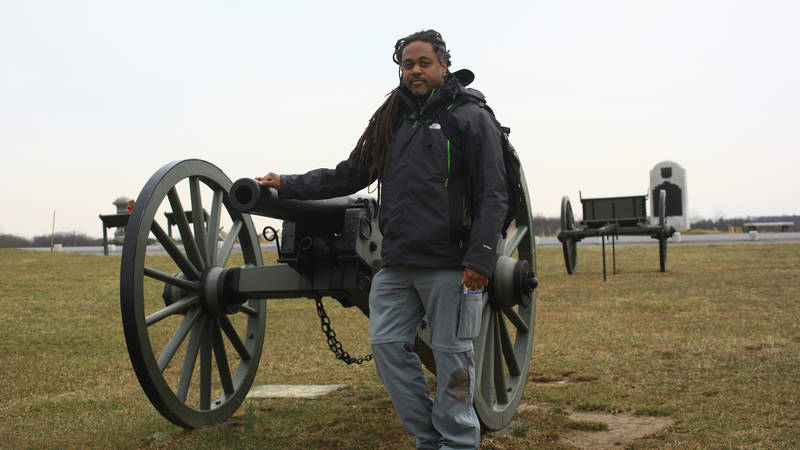 No, National Parks Are Not America’s ‘Best Idea’

Could the way some enthusiasts refer to national parks actually alienate the diverse supporters the parks need?

One person who had a special insight into America’s strengths was the man who actually issued the Emancipation Proclamation, our 16th president, Abraham Lincoln. Lincoln is sometimes credited as the father of our national park idea because, during the Civil War, he signed legislation that conveyed Yosemite Valley and Mariposa Big Tree Grove to California, creating what would eventually become Yosemite National Park. This move was an enormous step for the public lands movement. But he never described this noble concept as “America’s best idea.”

He did feel, however, that America itself was the world’s best idea. In December of 1862, in the midst of the American Civil War, with the nation’s existence in doubt, Lincoln told Congress that “we shall nobly save, or meanly lose, the last best hope of earth.” What did Lincoln believe was “best” about America? It goes back to his devotion to liberty that led to the Emancipation Proclamation—a promise spelled out by Thomas Jefferson in the Declaration of Independence.

Lincoln once confessed, “I have never had a feeling politically that did not spring from the sentiments embodied in the Declaration of Independence.” He asserted that those who fought during the American Revolution were not united primarily for the purpose of separating “from the motherland” but united in “that sentiment in the Declaration of Independence which gave liberty, not alone to the people of this country, but, I hope, to the world, for all future time.”

He knew that this dream of freedom and equality would not magically appear. But he recognized it as a goal, “a standard maxim for free society which should be familiar to all: constantly looked to, constantly labored for, and even, though never perfectly attained, constantly approximated and thereby constantly spreading and deepening its influence and augmenting the happiness and value of life to all people, of all colors, every where.” He well knew that this would only be achieved through great struggle.

One could even argue that all national park sites focus on this struggle. Since 1776, we have debated the question, “What is an American?” Every acre set aside for the National Park System tells a story of America that addresses this question in a different way.

I serve as superintendent of the Ulysses S. Grant National Historic Site in Missouri. We hold two naturalization ceremonies each year, and the United States District Court very kindly permits me a few minutes to speak with those who are about to become Americans. I describe our National Park System and urge them to learn more about these sites for two reasons. First, to visit these places—to walk through the home of Abraham Lincoln, stand in the hall where we declared our independence, or touch the names of American heroes on a black wall in Washington, D.C. But these places also serve another purpose. Whether it is a sunken battleship in Pearl Harbor, or an iron lady in New York, or a schoolhouse in Arkansas, or the home of a president, these sites remind us of who we were, who we are, and most importantly, who we hope to be.

So if you want to know what it means to be an American, go visit a national park. In your journey, you will find America there. And you will find her best idea there, too.