Why See Utah If You Can't See It Clearly?

A new plan to clean up haze in the Southwest could help both parks and people—but without public action, Utah could be subjected to the same pollution problems it's had for years.

For many, the great outdoors and Utah are synonymous. It is a place renowned for its incredible, varied landscapes. But too often it can be a challenge to see these landscapes clearly—and it shouldn’t be. 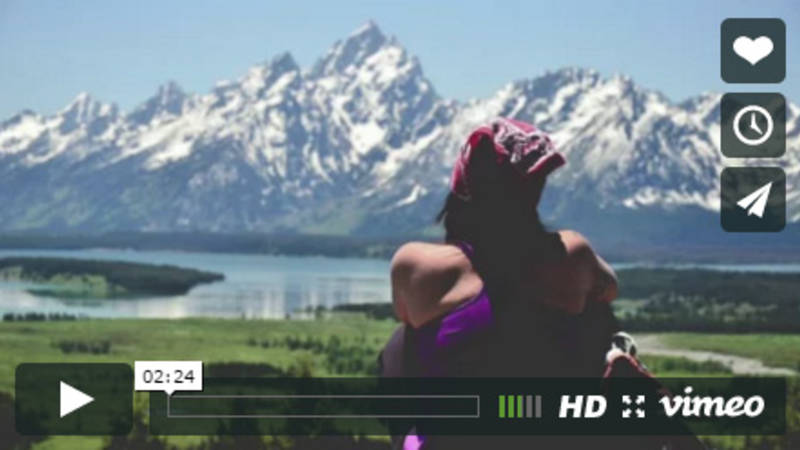 Let our leaders know why clean air matters to you. Share your experience!

One of the best things about living in Utah is how easy it is to jump in the car and head for one of our state’s spectacular national parks. Last year I spent spring break camping and hiking with my husband and two young sons in Capitol Reef National Park. Capitol Reef has become one of our favorite destinations for its beauty, easily accessible slot canyon hikes, and utterly remote, seemingly secret destinations waiting to be explored on the north and south ends. You can even end the day with a fresh-baked pie at the Gifford House.

One morning, we ventured south down the unpaved Notom Road, up the Burr Trail Switchbacks that snake their way up the side of a steep cliff, and over to the Upper Muley Twist Canyon trailhead. From there, we hiked to the Strike Valley Overlook to see a magnificent panorama of the Waterpocket Fold. This 100-mile warp in the earth’s crust has eroded into colorful cliffs, massive domes, soaring spires, and twisting slot canyons. But when we reached the top, what should have been an expansive view was limited by haze pollution. Instead of seeing vivid layers of colors, our view was muddied and dull. While every step of that adventure was worth it, the final moment of expected splendor was disappointing.

And I had to ask myself: What were my young boys breathing while we climbed to the top of that cliff?

While I know there were several factors contributing to the heavy level of haze pollution that day, Capitol Reef is less than 85 miles from Rocky Mountain Power’s Hunter and Huntington coal plants, and coal pollution likely played a role. 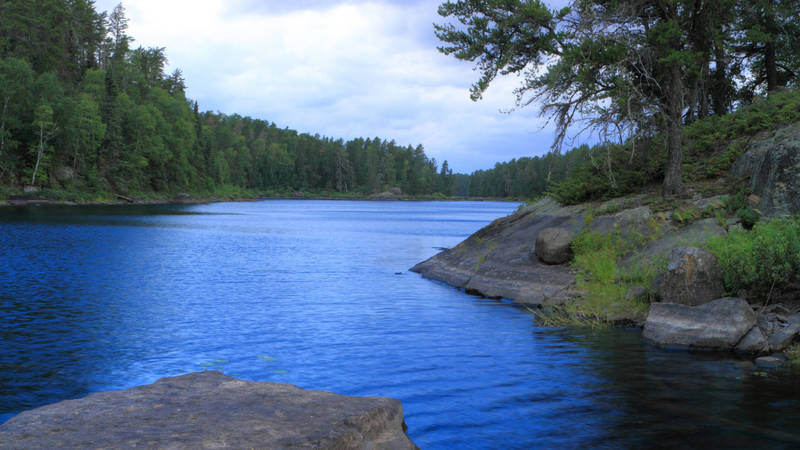 Americans can breathe more deeply thanks to five important victories NPCA and its advocates won in 2015 that will help improve the air quality in our national parks. Here’s what…

Rocky Mountain Power, the state of Utah, the Environmental Protection Agency (EPA), the National Park Service, and public interest groups including NPCA all acknowledge that nitrogen oxide pollution from Hunter and Huntington contributes to haze in eight national parks in the Southwest, including Arches, Black Canyon of the Gunnison, Bryce Canyon, Canyonlands, Capitol Reef, Grand Canyon, Mesa Verde, and Zion.

Fortunately, we have a voice in how much pollution will come from these coal plants in the future. Utah proposed a plan to address haze pollution and now EPA has the authority to decide on the amount of emissions acceptable from Utah sources and finalize a plan for Utah by this summer. EPA currently has two options for public comment through March 14. One option is the state of Utah’s plan, which does nothing new to cut pollution released from these two coal plants. An alternative option offered by EPA would require the power company to install new pollution controls—the same controls that have been installed at more than 250 coal plants nationwide, including facilities in nearby Colorado and Arizona.

These new pollution controls are the only real option that would make a difference in improving our scenic views and the air we breathe in Utah and the Southwest. Retrofitting four units at Hunter and Huntington with the best available technology would eliminate 76 percent of the plants’ nitrogen oxide emissions—9,886 tons of it per year—the equivalent of taking up to 11 million cars off the road.

These regulations have broader implications, too. Utah’s national parks contribute tremendously to the region’s economy, drawing over 10 million visitors and $730 million dollars in spending to the state annually. We need these visitors to have a good experience when they get here. It would only be just for EPA to require Utah to employ the same level of pollution controls on Hunter and Huntington as it has required at plants in neighboring states to comply with the Clean Air Act.

Because I live in Utah, I know that my sons will probably have another chance to see the Waterpocket Fold on a clear day in all its majesty. But many visitors from around the world only get one chance to create those kinds of memories.

By urging EPA to do the right thing, we can help ensure that more visitors will have the opportunity to experience the extraordinary beauty that these iconic national parks of the Southwest have to offer while protecting the health of our visitors and community residents.