I have been working for eight years with NPCA members and supporters, communities, and other local and national organizations to protect these precious lands, and today’s announcement is a huge environmental victory for all Americans. We could not have achieved this progress without tremendous community support and persistent national advocacy.

Burrowing owls in the California desert.

Here are five reasons I will be celebrating today’s new monuments, and why I hope you will, too. 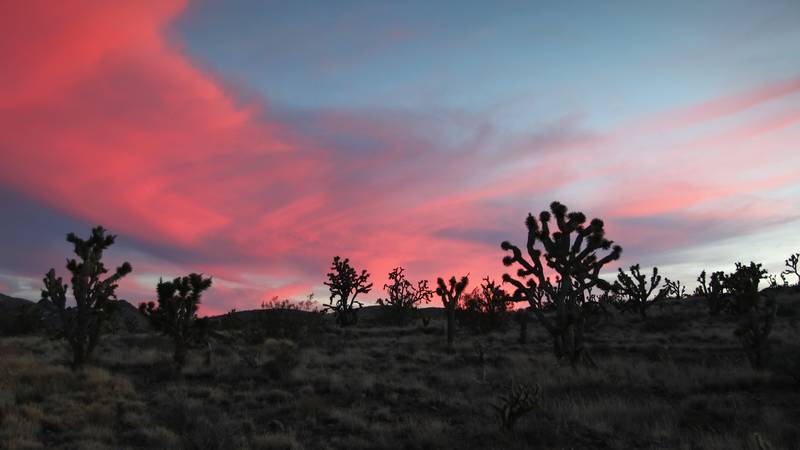 1. Today’s designation is the single most significant action to preserve the California desert in more than 20 years. These monuments are the biggest conservation achievement in this part of the country since 1994, when the California Desert Protection Act established Death Valley and Joshua Tree National Parks and Mojave National Preserve. The lands designated by the president today encompass globally important features and resources that have been vulnerable to industrial development.

3. These are some of the most beautiful and culturally significant lands in the California desert. The new monuments will preserve some of the finest Joshua tree, pinion pine, and juniper forests in the region, along with a rainbow-hued canyon dating back to the Pleistocene Epoch, ancient fossil beds, sacred Native American sites and trails, unusual geological formations, and the most botanically diverse mountains in the contiguous United States.

4. Desert tourism contributes millions of dollars and thousands of jobs to the region’s economy. Joshua Tree and Death Valley National Parks and Mojave National Preserve added $194 million to local economies and supported more than 2,700 jobs in 2014 alone. These new national monuments will bring even more attention and visitors to the area, supporting local businesses and services.

5. These new monuments represent an enormous win by the people, for the people. Local communities, businesses, and organizations have worked for years to preserve these critical lands, and tens of thousands of NPCA members and supporters have petitioned the president and their members of Congress to make these monuments a reality. This is not just a win for the desert—it’s a win for the people who live in and love this unique part of the country.