A private company, Cadiz Inc., has spent 20 years attempting to build a 43-mile pipeline that would remove enormous quantities of groundwater from the California desert to export and sell to urban areas in Southern California. NPCA and our supporters have fought this project for years and are working with a broad coalition of advocates to keep this precious water where it belongs — in the desert, where wildlife and national park ecosystems rely on it. 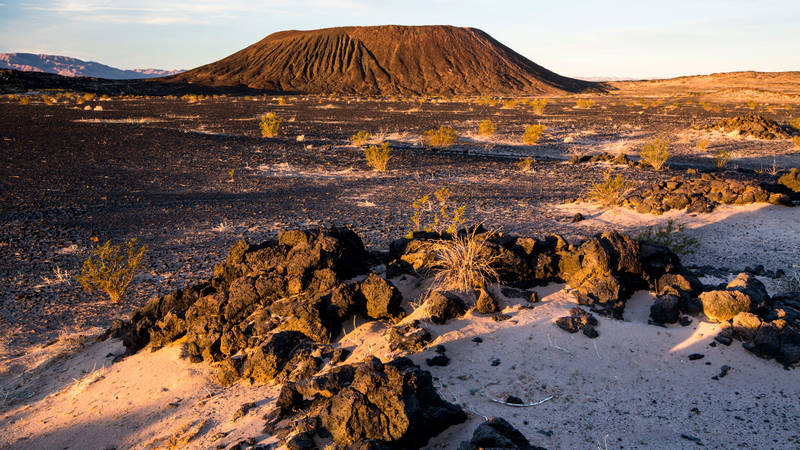 The project has skirted environmental reviews to date, in part by using an 1875 law on railroad easements to claim that federal approval was not required (Cadiz has proposed building its pipeline along a railroad right-of-way). In June 2019, a federal judge called this reasoning “contrary to law,” rejecting the administration’s bid to advance the project and sending it back to the Interior Department to reconsider. NPCA and our partners, the Center for Biological Diversity and the Center for Food Safety, were plaintiffs in the lawsuits challenging the project.

The pipeline has powerful supporters, however. Interior Secretary David Bernhardt was part of the firm that lobbied for the Cadiz pipeline before President Trump nominated him to lead the agency earlier this year. Because the Trump administration has demonstrated illegal favoritism in its attempts to green-light the project, it is especially important that it receive a fair and unbiased independent review. Fortunately, NPCA and our advocates are also making progress on the state level to make this happen.

In May 2019, the California State Senate passed a measure that would require an environmental review for the project to proceed, a move that would restore the environmental safeguards that the administration has been attempting to waive. The bill still requires a vote by the California State Assembly to become law. If you live in the state of California, you can still urge your assembly member to approve the measure.

The stakes are high. If constructed, the proposed Cadiz Water Project would pump 16 billion gallons of water every year for 50 years from a rural aquifer in the Mojave Desert. The aquifer supports remote springs and landscapes that Native American tribes consider sacred and that support a variety of desert wildlife, including bighorn sheep, endangered desert tortoises and kit foxes. The project would be sited in the heart of Mojave Trails National Monument, between Mojave National Preserve and Joshua Tree National Park.

The National Park Service has expressed serious concerns about how this project could harm the desert springs that connect to Mojave National Preserve. The United States Geological Survey also determined that the recharge rate for the aquifer was dramatically lower than what Cadiz has estimated, meaning that the waters cannot naturally replenish themselves as quickly as the company has claimed they would. The water utility that manages an aqueduct required for the Cadiz Water Project previously rejected the proposal, also raising concerns that it would harm the environment.

NPCA will continue to work with supporters, allies and political champions to stop this dangerous project once and for all.