A private energy development company wants to conduct seismic testing on 70,000 acres within Big Cypress National Preserve for oil and gas development — paving the way for drilling to begin on an unprecedented scale on national park land.

NPCA regularly supports the National Park Service and its core mission to protect our nation’s most iconic and inspirational places. But when the agency recently approved plans to allow extensive…

The Big Cypress National Preserve in South Florida is an important part of the Everglades ecosystem, ripe with biological diversity and home to nine federally endangered or threatened species. These species include the red-cockaded woodpecker, the American alligator and the Florida panther. Fewer than 160 Florida panthers still exist in the wild, and the preserve is at the heart of their remaining habitat.

If the project moves forward, it would wreak havoc on this habitat. Exploration would involve massive 30-ton trucks creating rutted trails through untracked areas, promoting the introduction of invasive species, interfering with visitor use of the preserve and jeopardizing the flow of clean water into Everglades National Park.

Testing alone would forever change this landscape, even before any drilling begins. NPCA knows of no other current threat that would have such a dramatic physical impact to a national park site.

How could this happen? 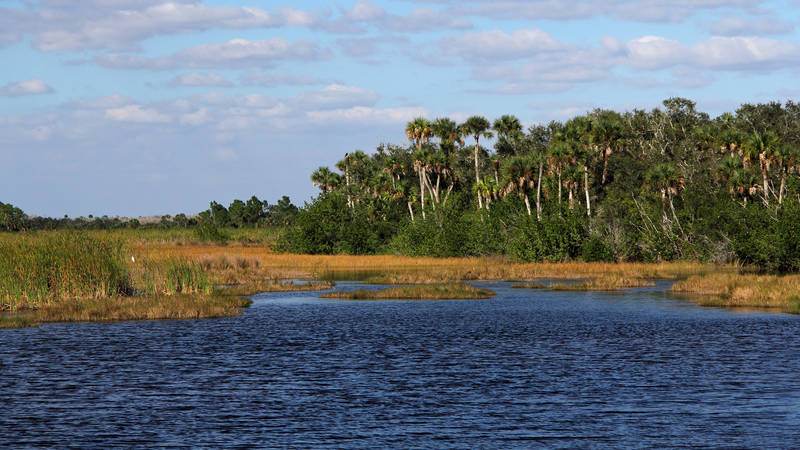 When the private land that became Big Cypress National Preserve was transferred to the federal government in 1974, many of the subsurface mineral rights remained privately held. The Burnett Oil Company has leased some of those mineral rights and is seeking permission from the National Park Service to conduct seismic testing on this land inside the national park, paving the way for damaging oil and gas exploration and drilling within the preserve.

The National Park Service must reject Burnett’s plan, which fails to fully consider and mitigate for the environmental impacts of this project, and instead complete an environmental impact statement to help understand how these activities could harm the preserve. NPS must not allow a for-profit company to inflict such significant damage to a sensitive wetland ecosystem.