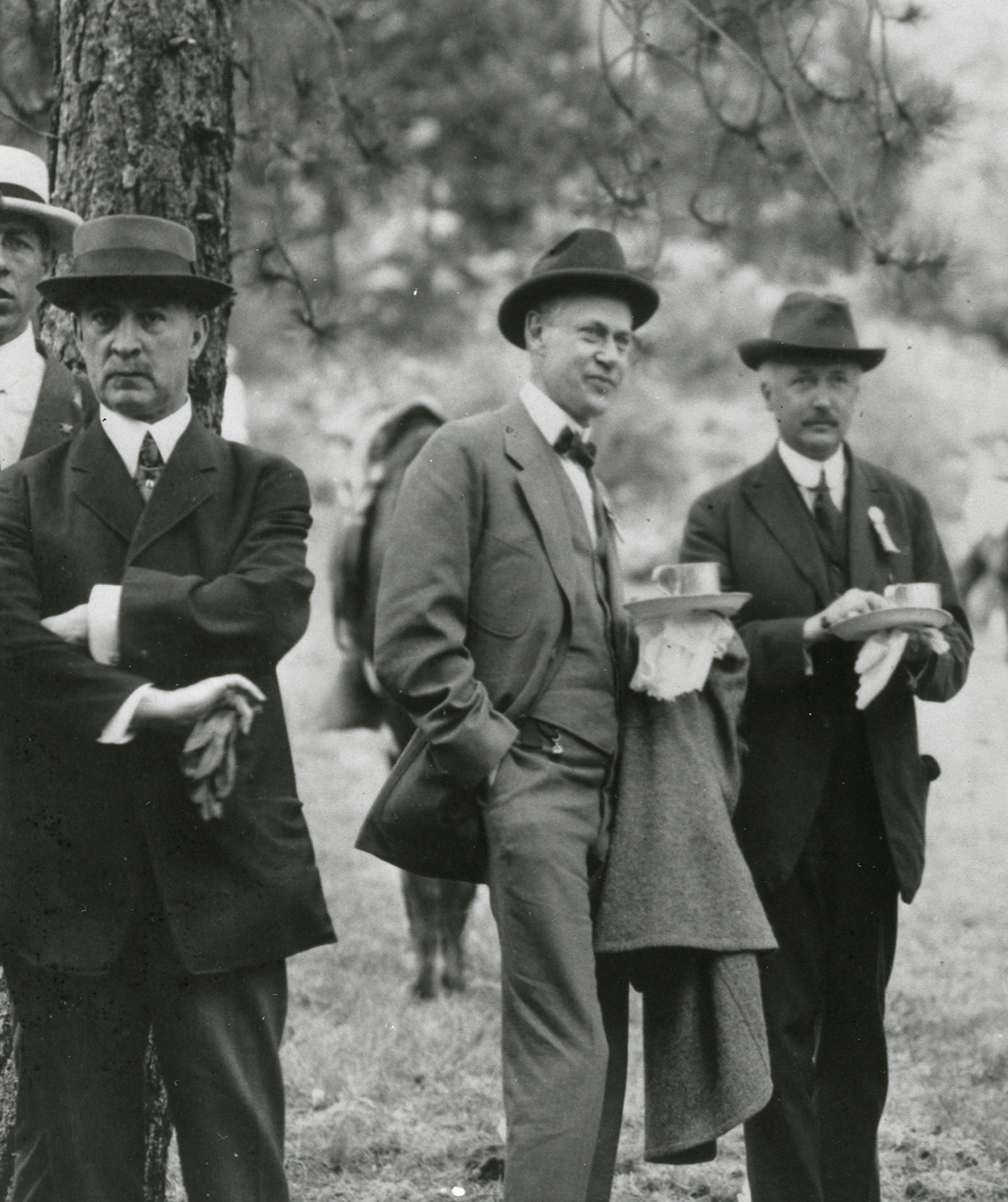 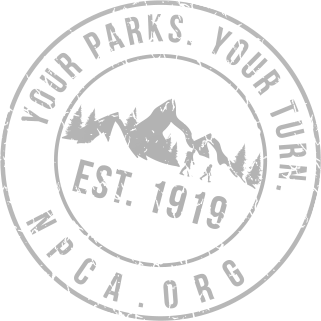 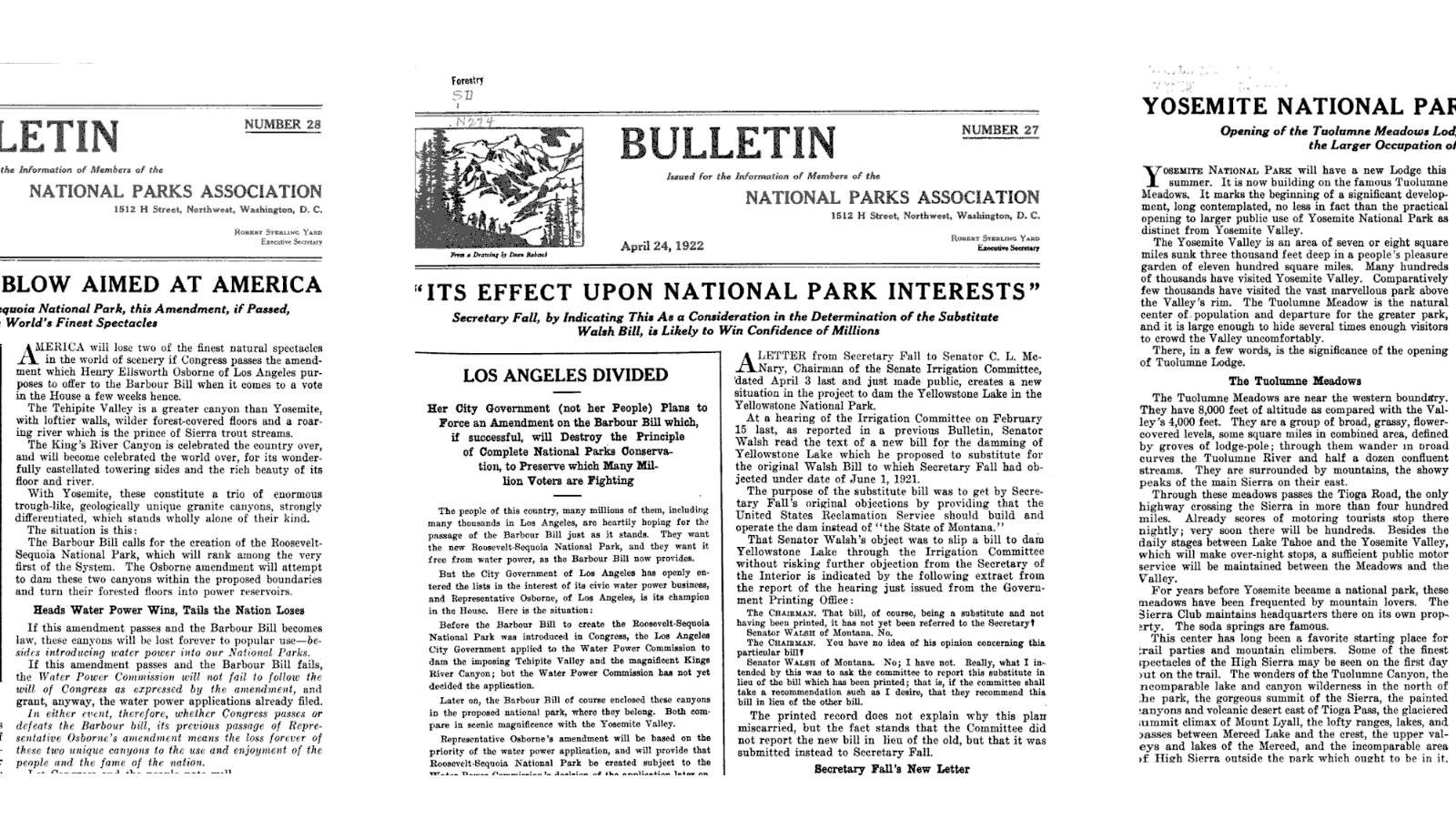 Journalist Robert Sterling Yard and industrialist Stephen Tyng Mather advance the idea of a federal agency to manage America’s growing number of national parks — and, equally important and visionary, of an independent organization dedicated to their promotion and protection.

Mather becomes the founding director of the newly-created National Park Service. Yard serves as its chief of education.

On May 19, Robert Sterling Yard and a cadre of scientists, artists and civic leaders sign the articles of incorporation that establish the National Parks Association (NPA) — known today as the National Parks Conservation Association (NPCA). Mather becomes the organization’s first benefactor; Yard becomes its first executive director — and would be its sole employee for its first two decades.

Building on the success of the National Parks Bulletin newsletter, Yard produces a one-volume illustrated pamphlet titled The Nation’s Parks; both publications are forerunners of National Parks magazine. NPA membership stands at 833. 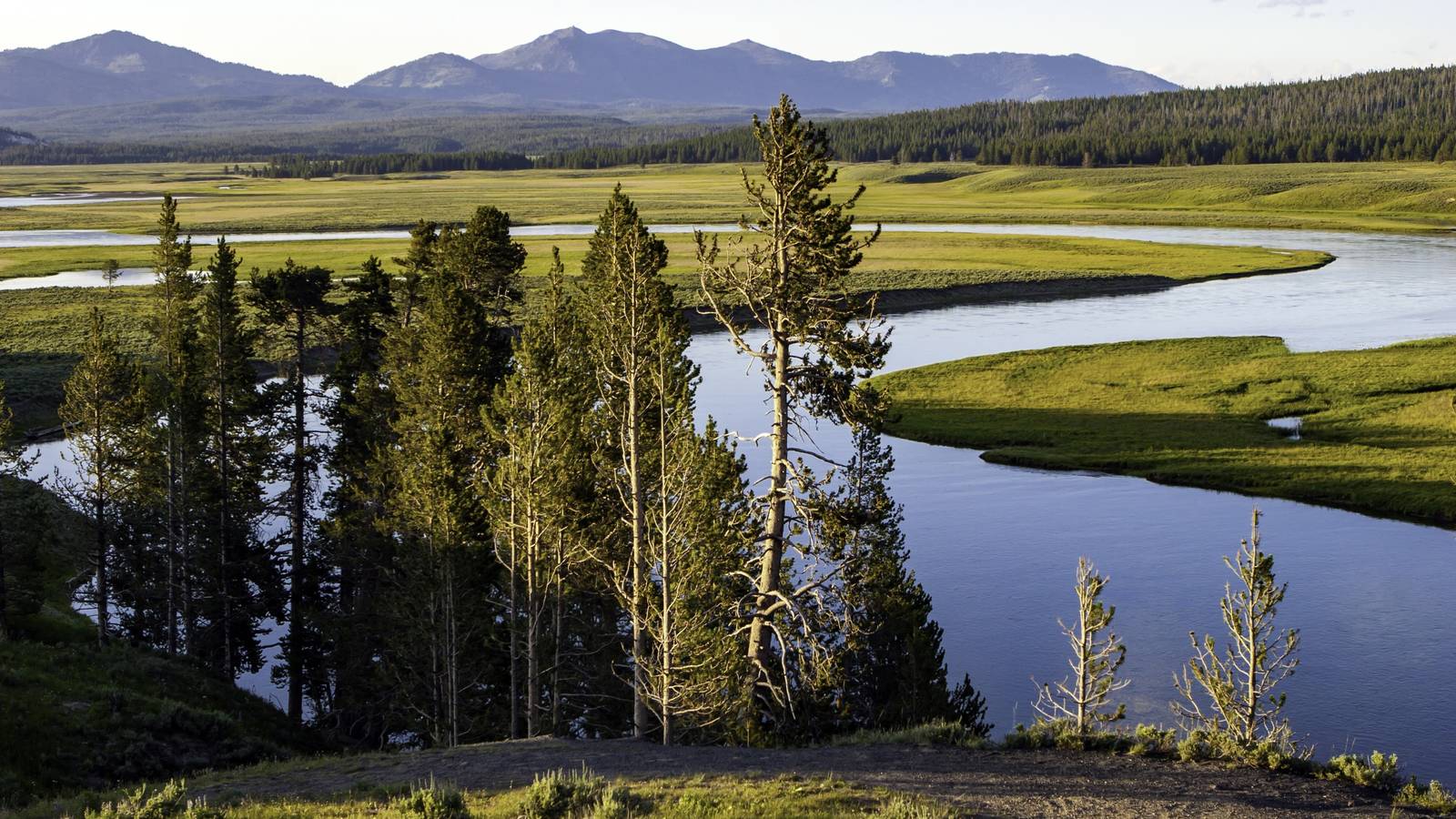 NPA marks its first park protection victory with the defeat of a proposed dam on the Yellowstone River near the outlet of Yellowstone Lake.

Secretary of Commerce — and future U.S. president — Herbert Hoover is elected president of NPA’s board as the organization’s influence grows. 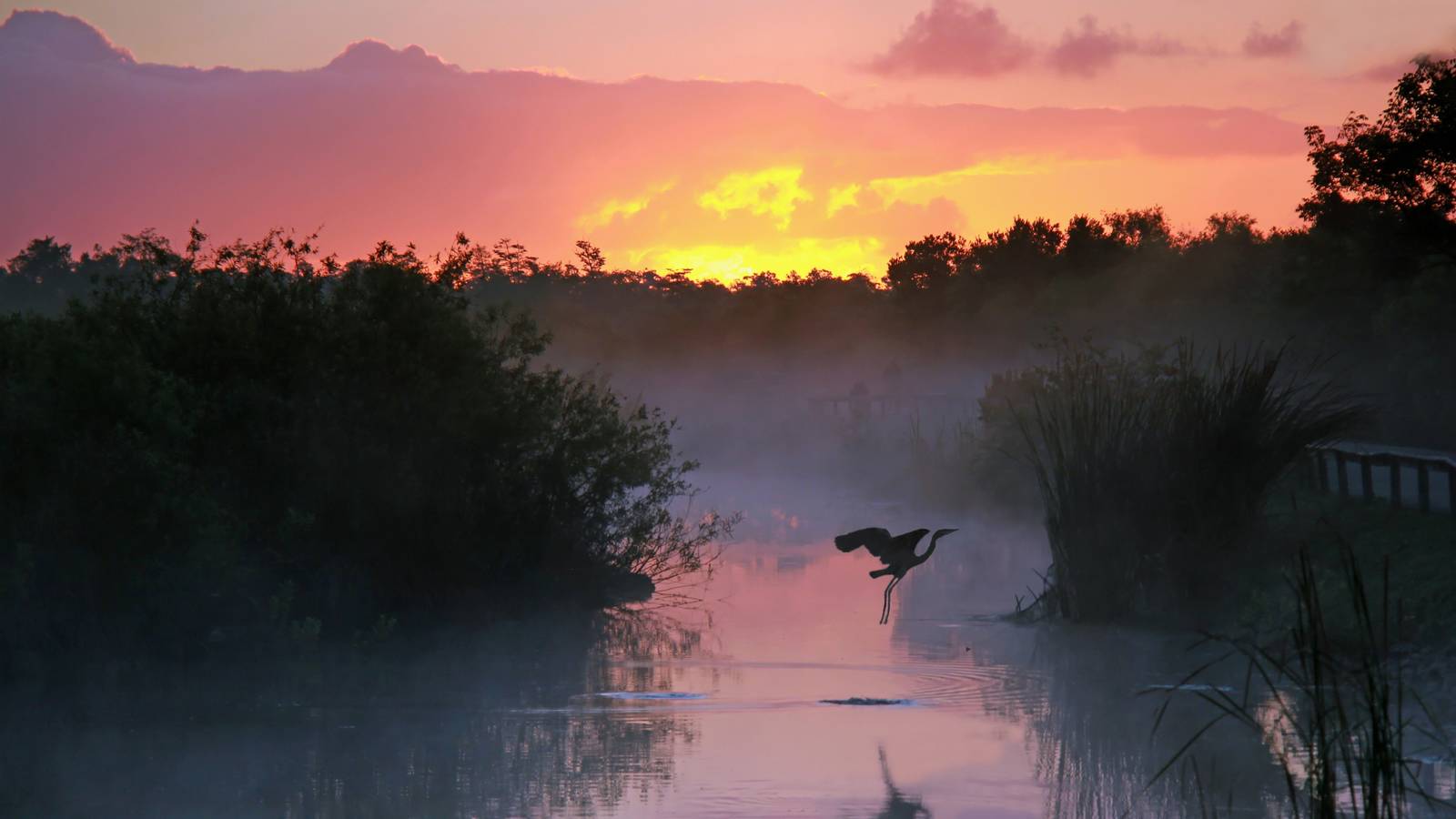 Capping years of work, NPA is a driving force behind passage of the Everglades Act, paving the way for the designation of Everglades National Park.

Devereux Butcher, a writer and photographer, takes over as NPA’s executive director and establishes “National Parks,” the organization’s quarterly magazine. 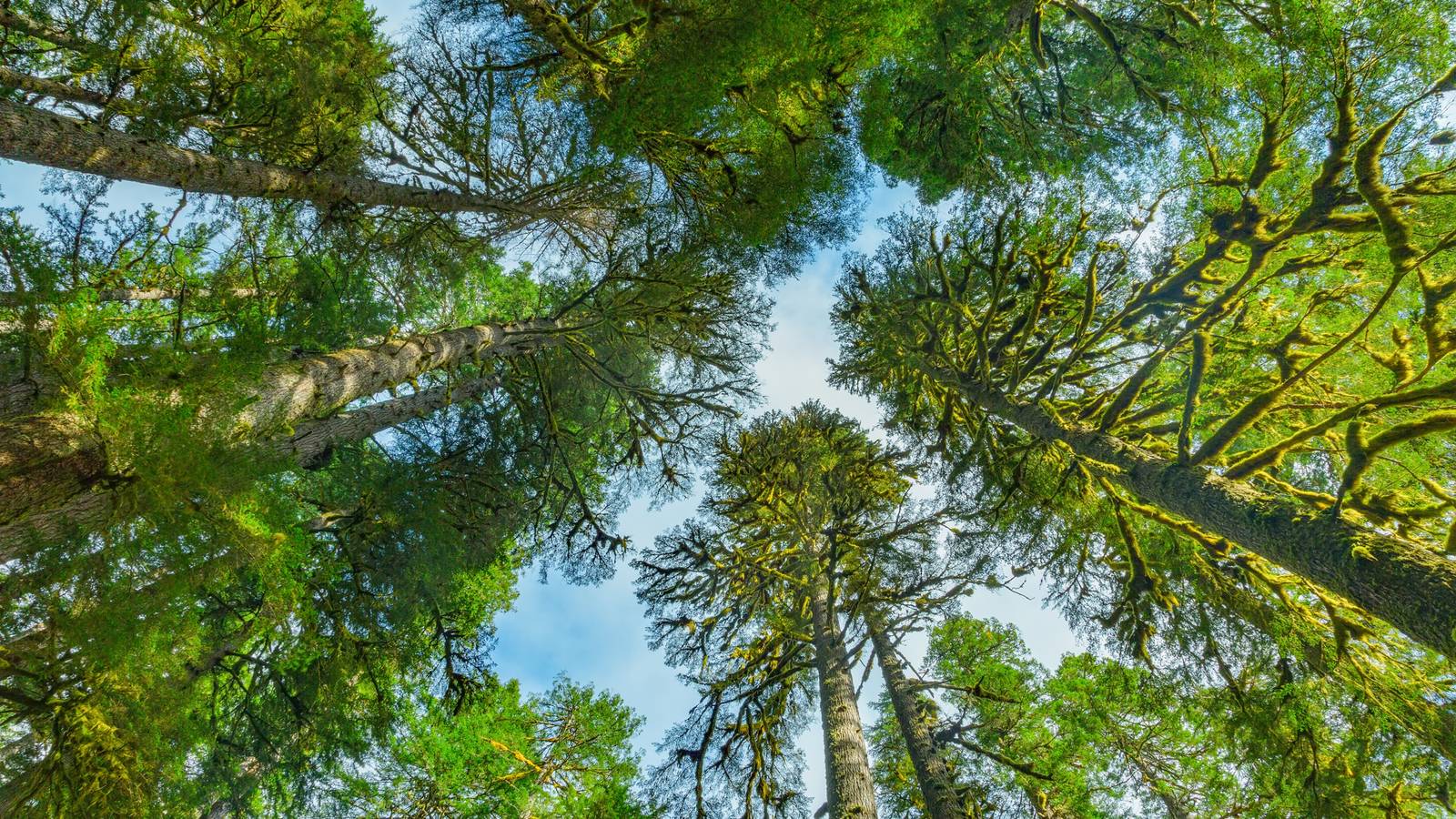 Robert Sterling Yard dies at the age of 84 after 30 years of service. NPA membership grows to 2,300. 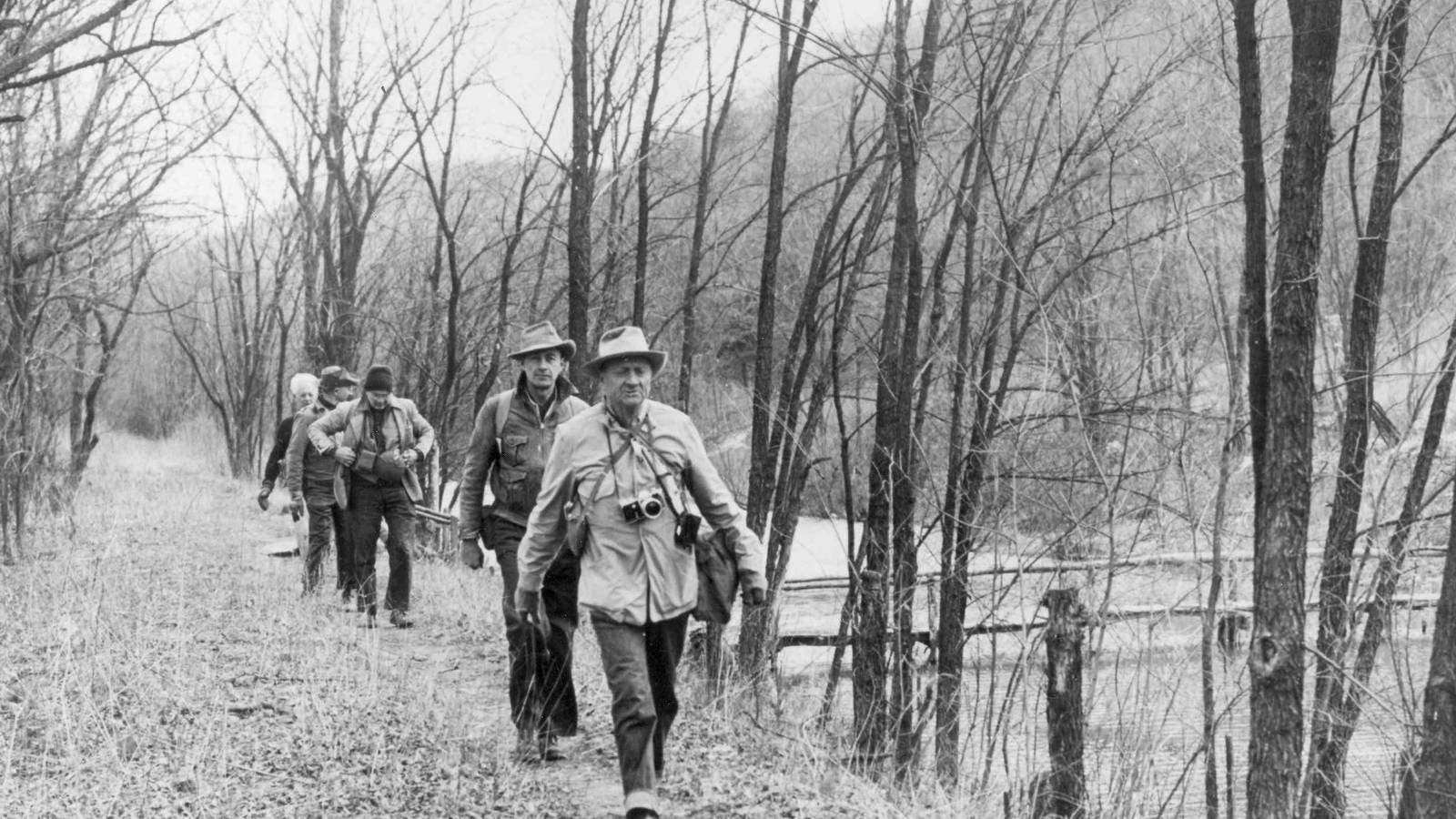 NPA leaders join Supreme Court Justice William O. Douglas for an 8-day hike from Cumberland, MD to Washington, D.C. along the entire 185-mile Chesapeake & Ohio Canal. The demonstration helps to save the canal from a proposal to turn it into a parkway and builds support for its eventual designation as a national park site.

The NPA program that would become the Student Conservation Association launches. 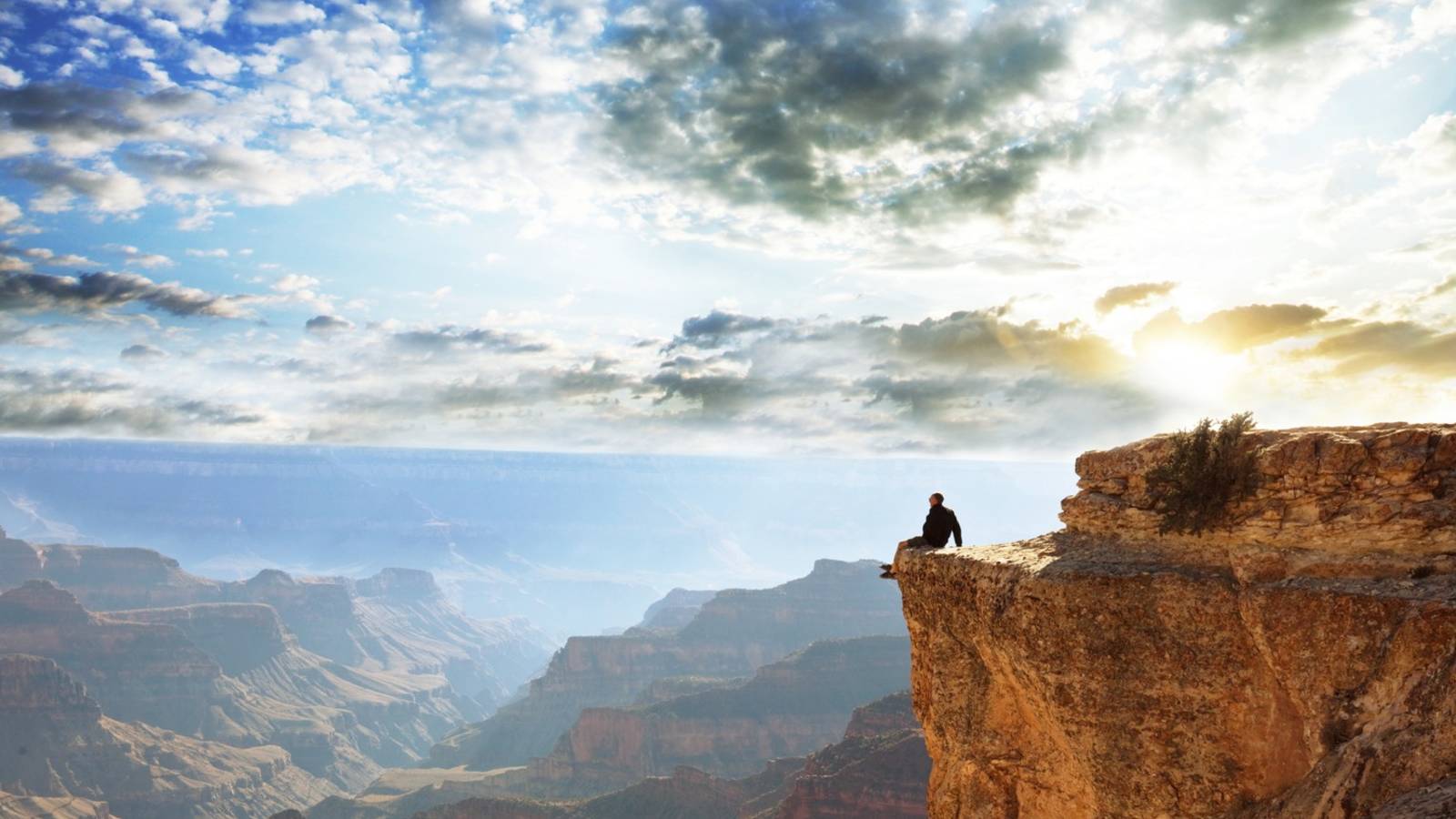 After battling for years alongside the Sierra Club and other allies, NPA helps to protect the Grand Canyon from two proposed dams. NPA membership climbs to 30,800.

Amid a groundswell of environmental awareness, the organization changes its name to the National Parks and Conservation Association (NPCA). The “and” would later become an ampersand before being retired altogether in the early 2000s.

To help reverse NPCA’s sagging membership and influence over the previous decade, Paul Pritchard succeeds Smith and re-focuses the organization on its core mission of national park protection. 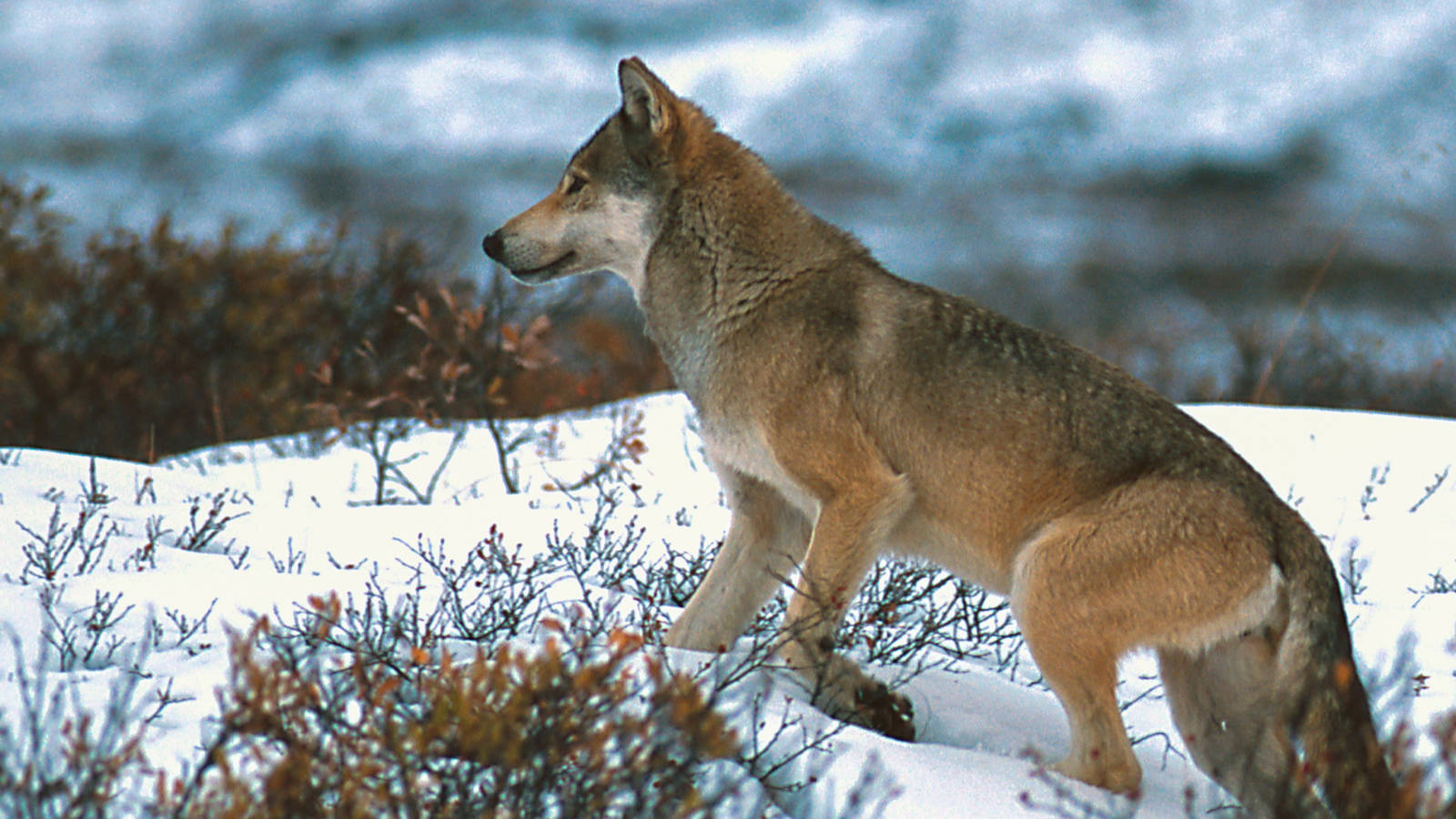 NPCA’s legal challenge of the National Rifle Association confirms that, unless otherwise allowed by Congress, hunting in national parks is prohibited. 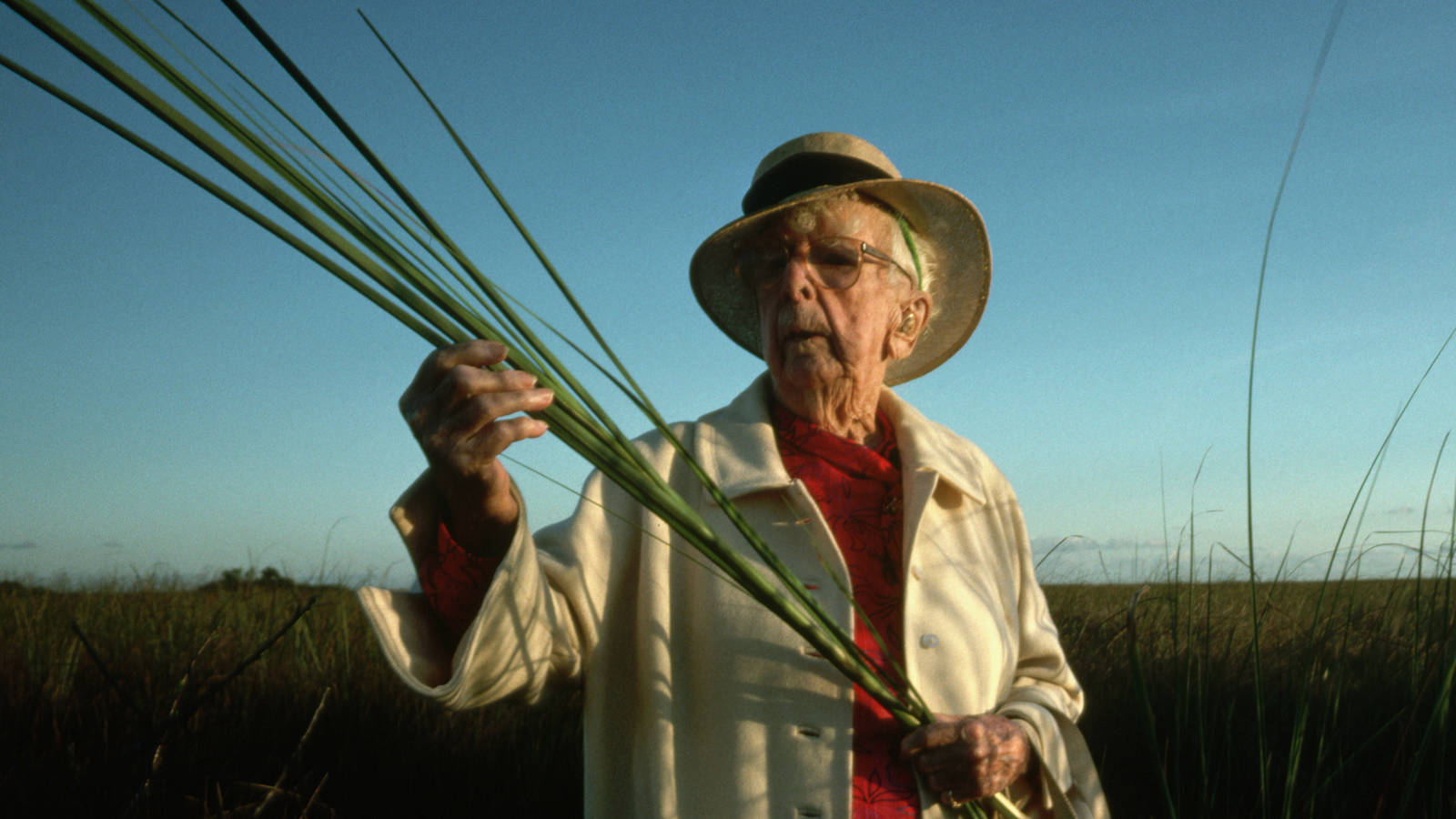 NPCA institutes the Stephen T. Mather award, an honor given to individuals who have shown steadfast leadership and dedication to our national parks. 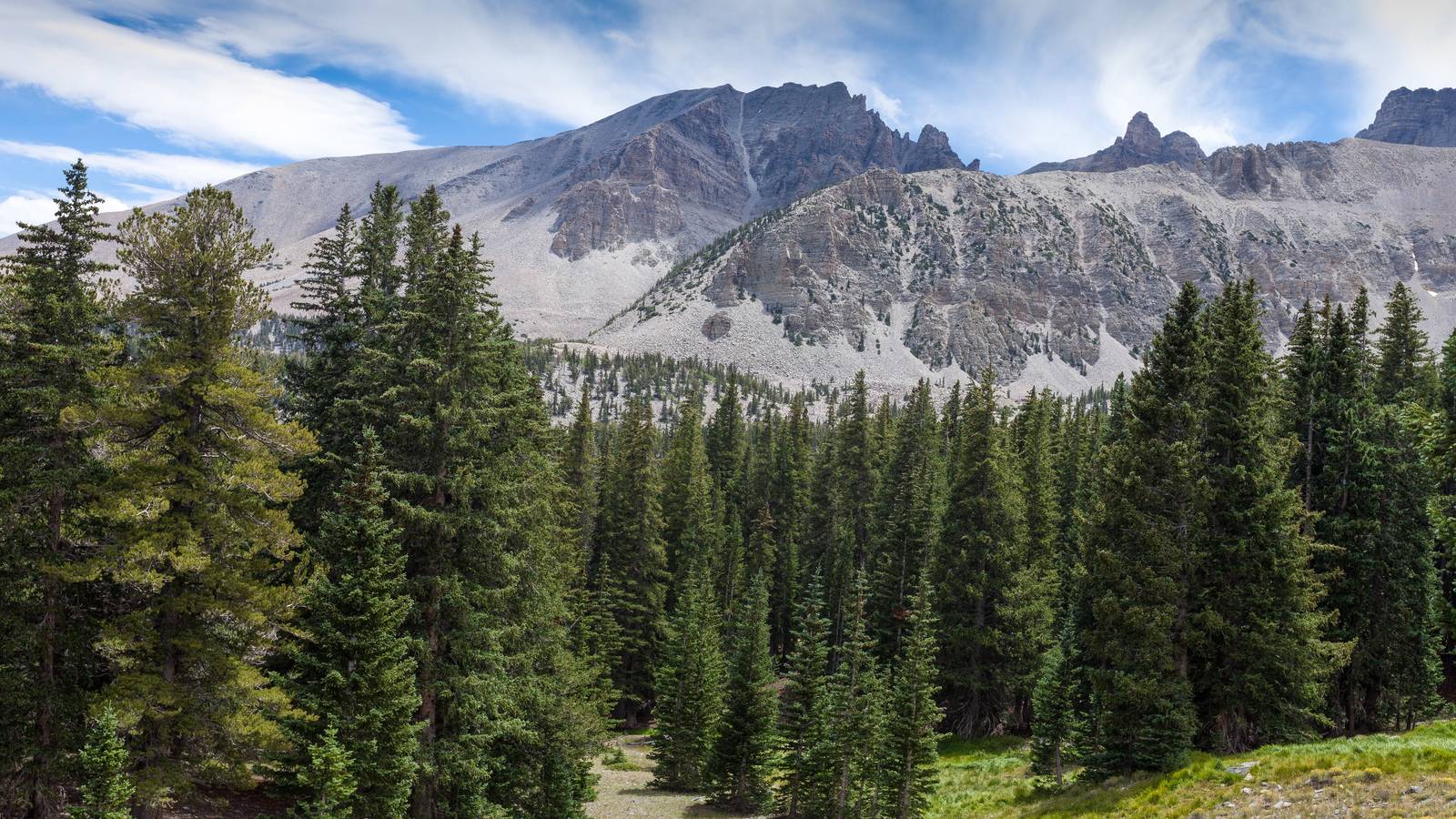 NPCA is instrumental in the establishment of Great Basin National Park in Nevada.

After decades of advocacy by NPCA, Tallgrass Prairie National Preserve in Kansas is established. 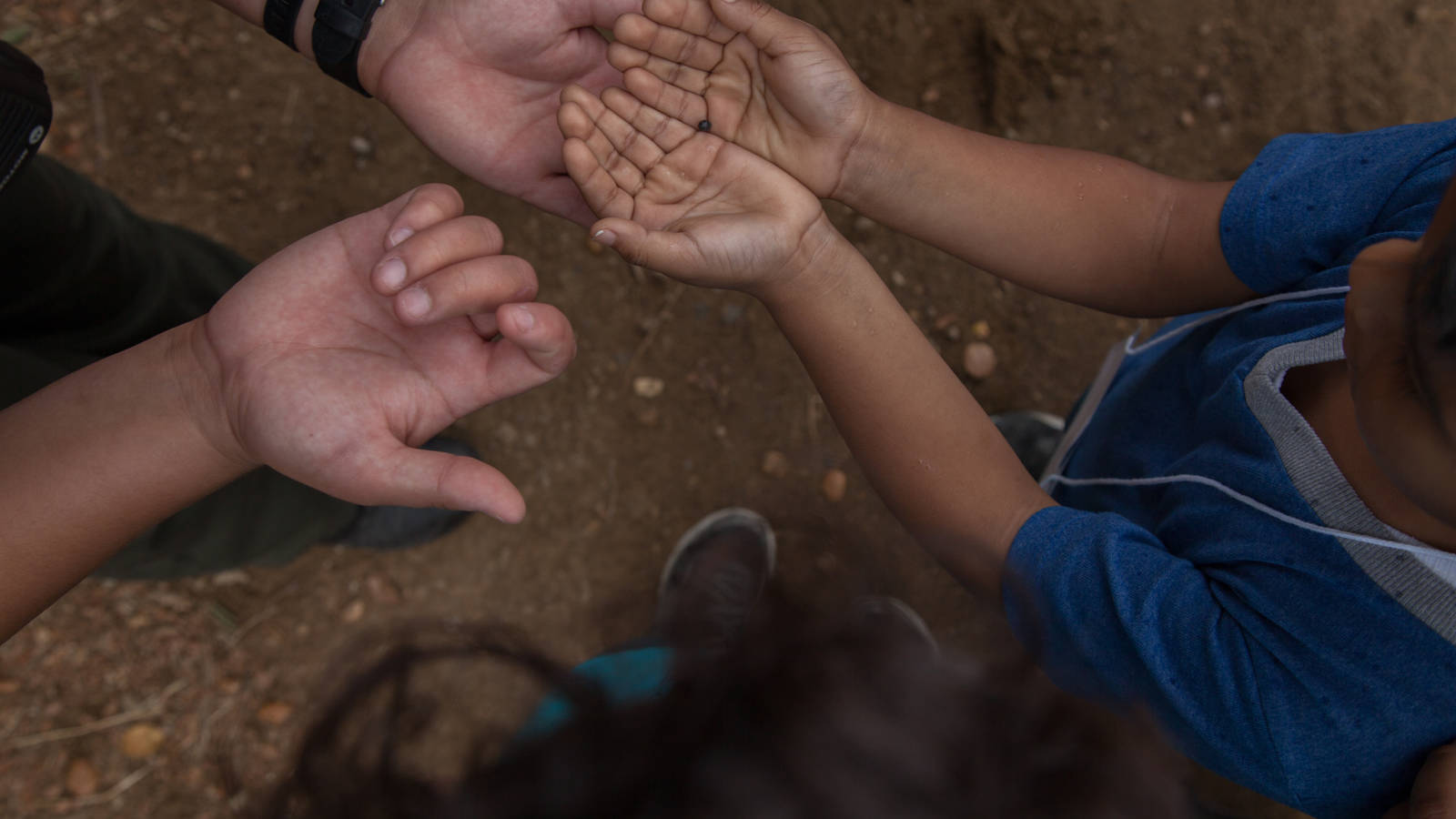 NPCA organizes the first Mosaic in Motion conference to establish, strengthen and celebrate better relationships between the National Park Service and communities of color across the U.S.

NPCA launches the Center for the State of the Parks to develop the first comprehensive assessment of the natural, cultural and historical treasures in the national parks.

Theresa Pierno joins NPCA as vice president of regional operations and expands the field program to include more than 60 staff working in 24 offices across the country. 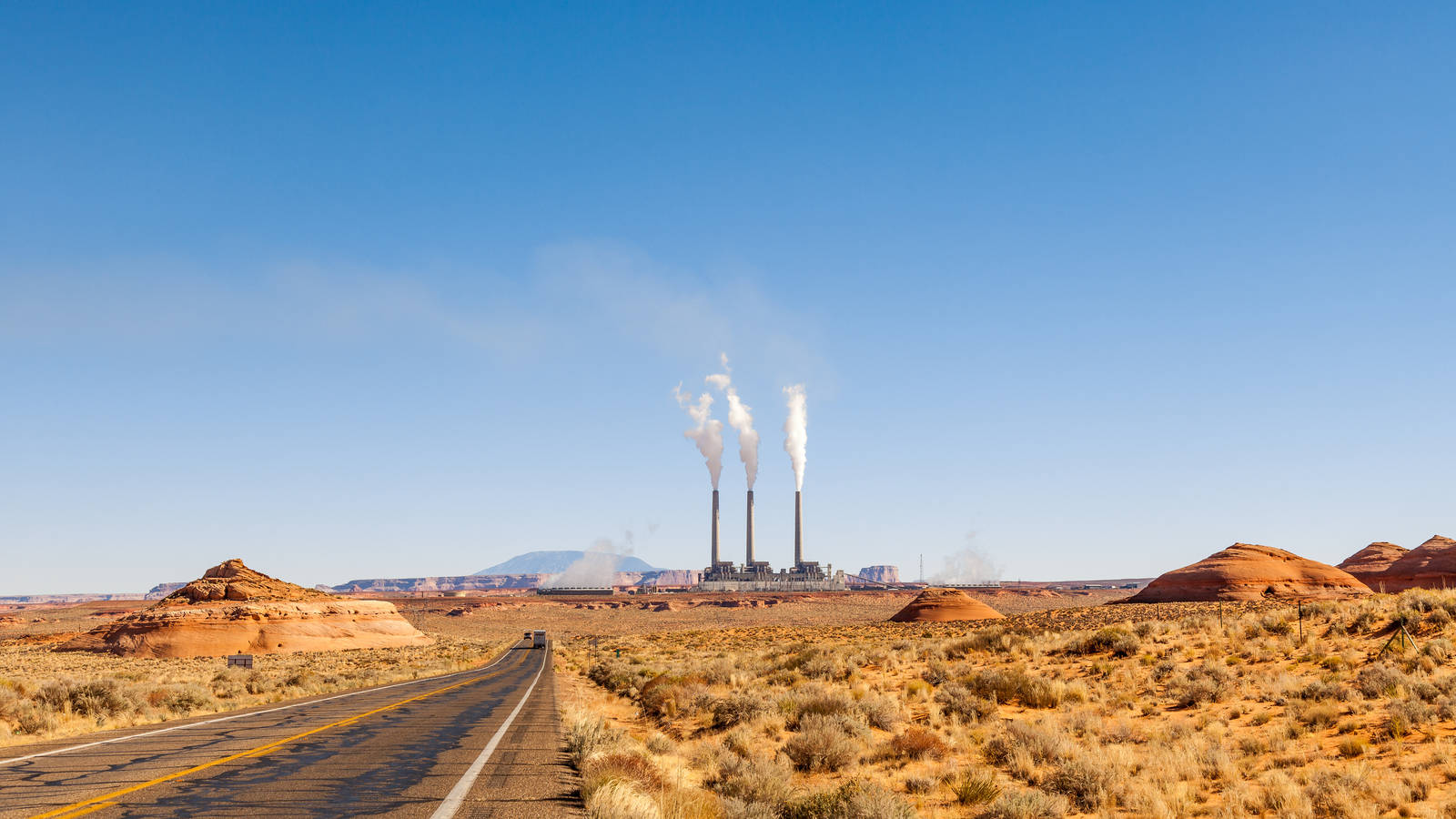 NPCA helps to secure a record $122-million funding increase for the National Park Service, which has since been insufficiently funded to meet the demands of soaring visitation and a mounting maintenance backlog.

Bowing to pressure from NPCA and its allies, the Environmental Protection Agency abandons its plans to weaken pollution standards that would pave the way for new coal-fired power plants near national parks.

NPCA convenes the National Parks Second Century Commission to articulate a bold vision for the parks’ future, identifying the opportunity to create a more innovative Park Service, the need for sustainable funding, and the power of education, diversity, stewardship and service to help bring the parks ideal into the new century. 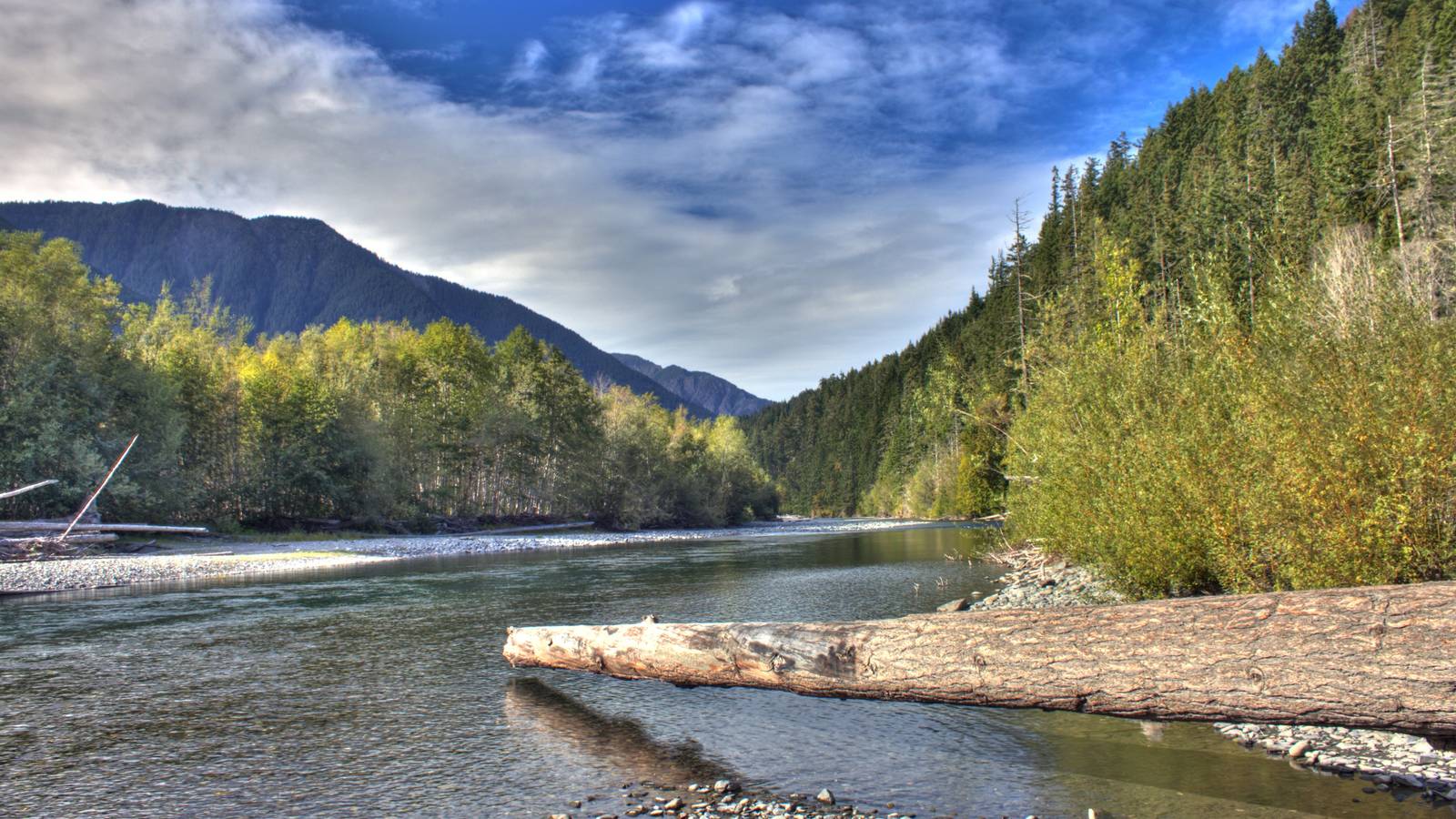 In a landmark victory for NPCA and its allies, the National Park Service begins the largest dam-removal project in U.S. history, restoring the Elwha River in Washington’s Olympic National Park to its original free-flowing state.

NPCA’s board of trustees charters the Next Generation Advisory Council to bring younger, more diverse voices into the organization’s decision-making. 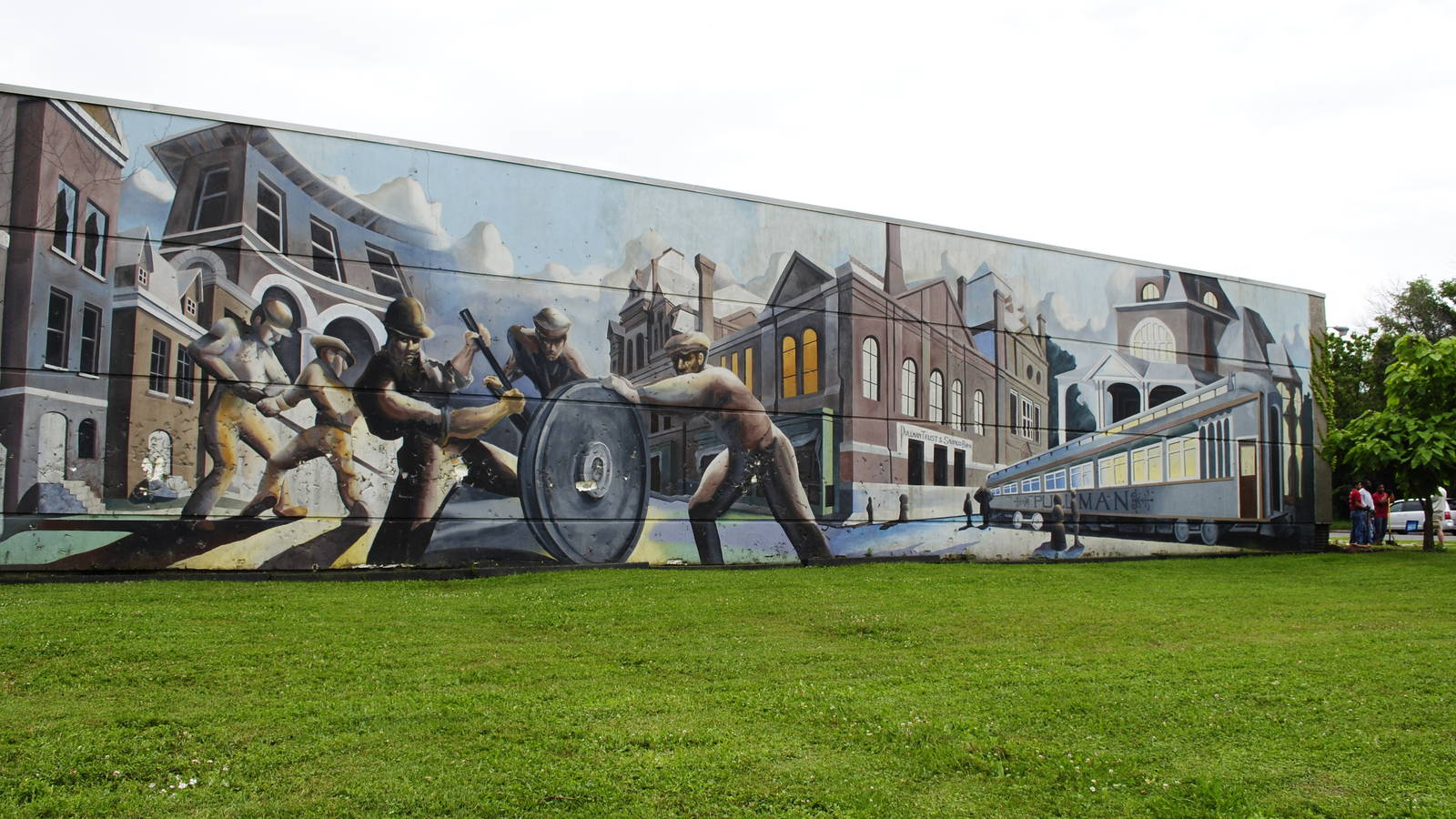 The efforts of NPCA and community partners lead to the designation of Pullman National Monument in Chicago, preserving a site with deep roots in the labor and civil rights movements. 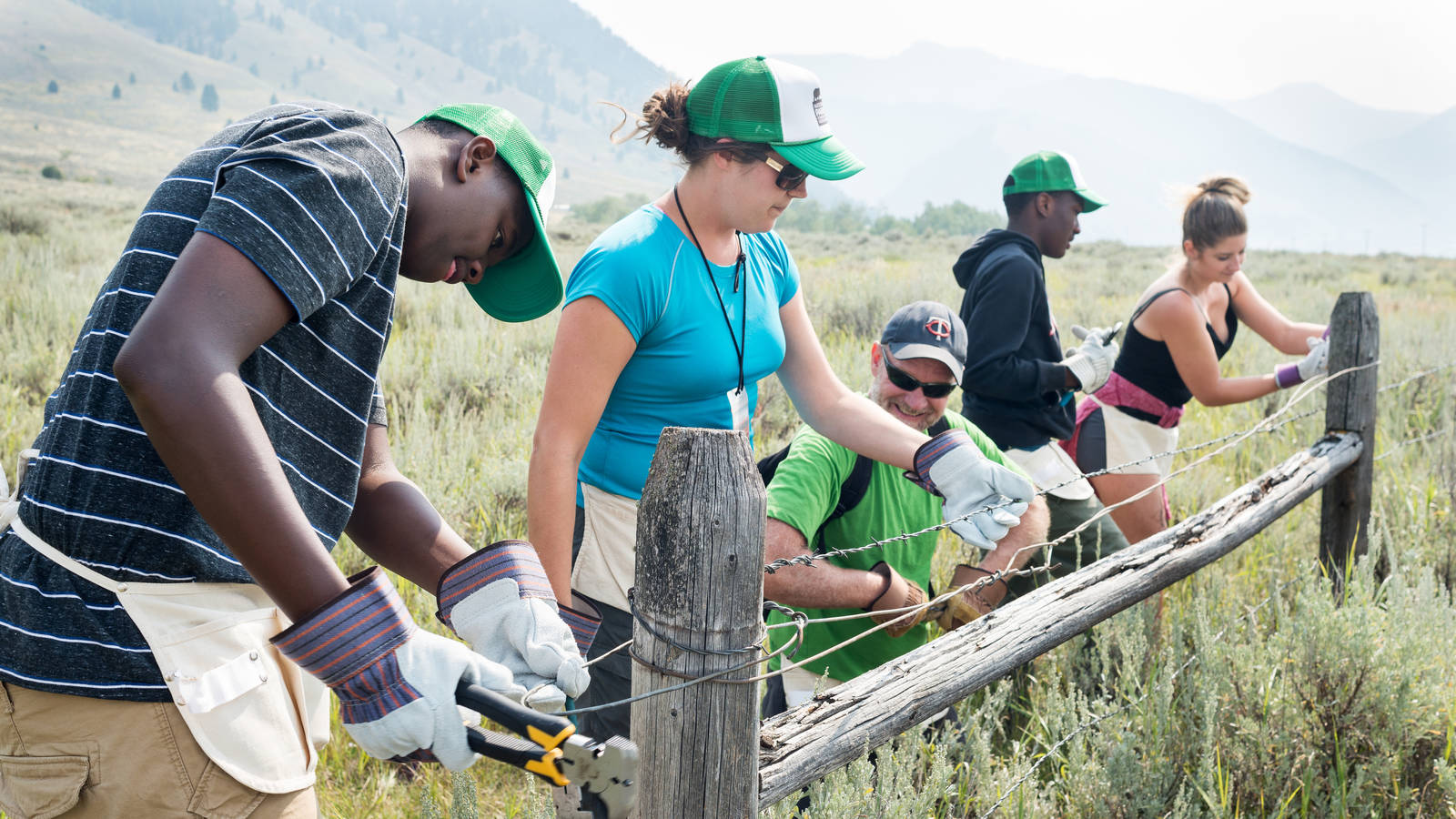 During the National Park Service centennial year, NPCA’s Find Your Voice initiative reaches out to a new generation of park advocates through service projects and events in national parks across the country.

NPCA celebrates successful campaigns for the creation of Stonewall and Belmont-Paul Women’s Equality National Memorials, sites that help to enshrine a more complete story of America in the park system. 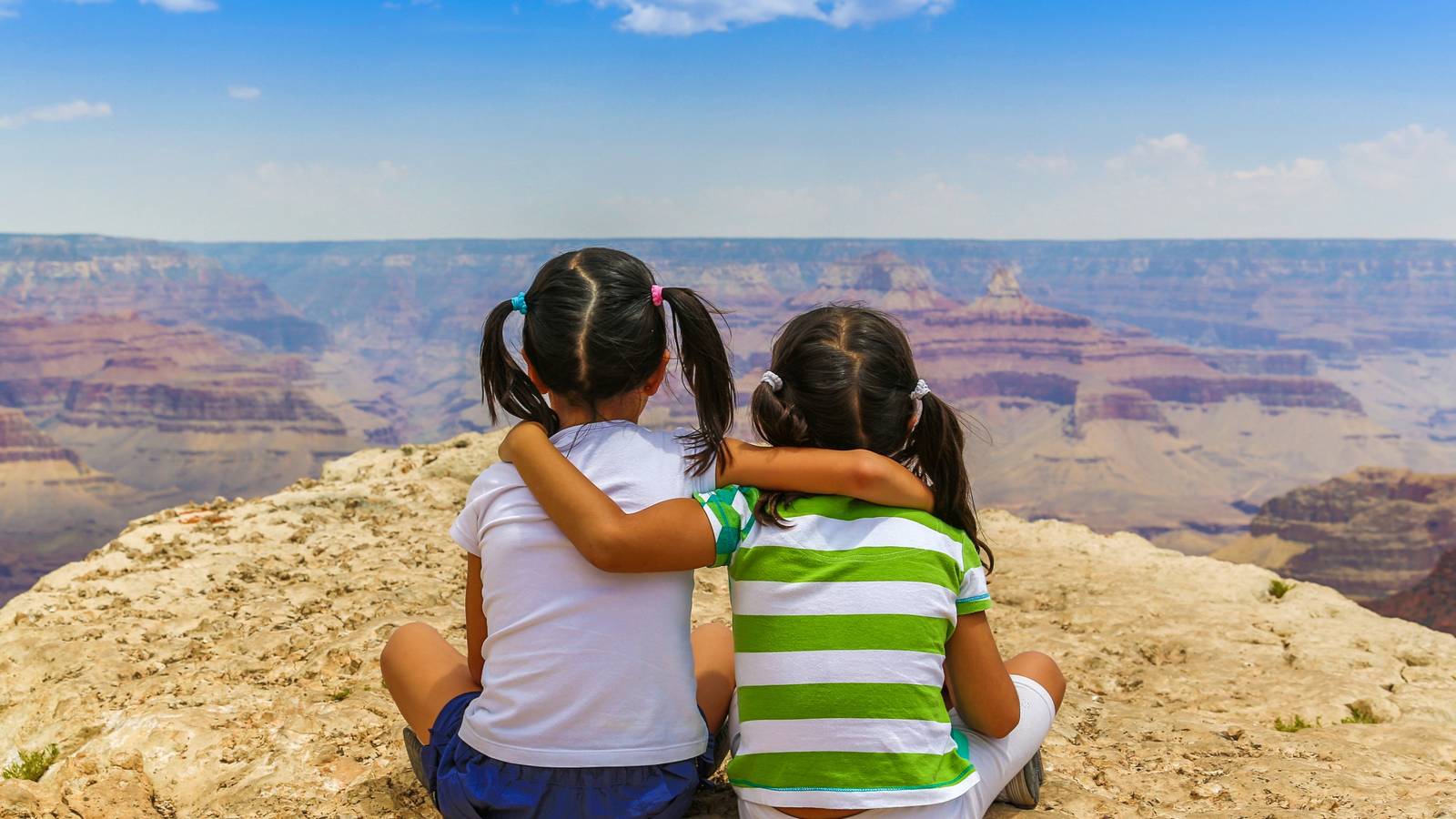 NPCA and allies stop a massive commercial complex proposed for development just outside the boundaries of Grand Canyon National Park. 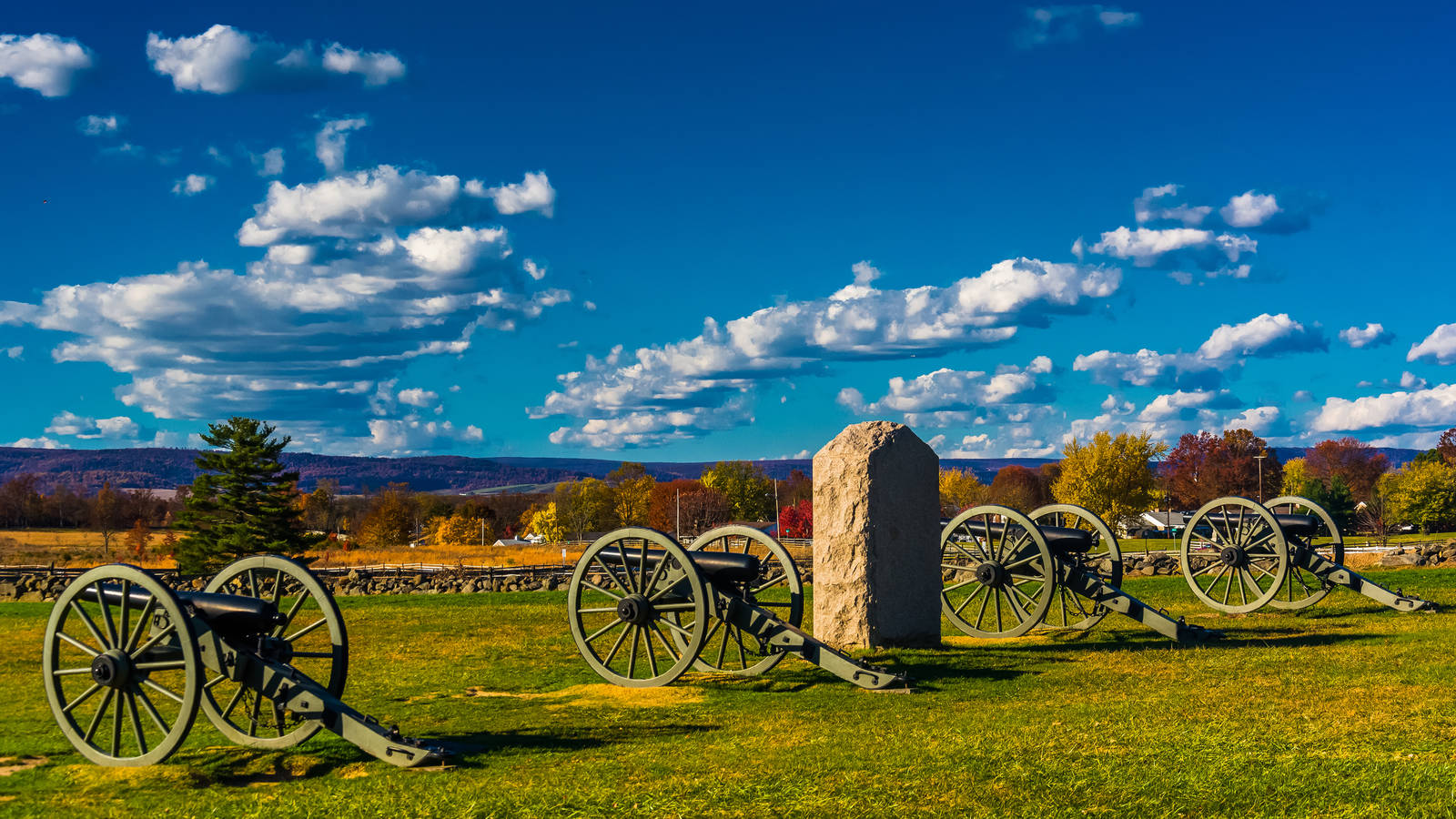 NPCA safeguards the historic character of Gettysburg National Military Park by preventing — for the third time in a decade — a planned casino and racetrack on the doorstep of hallowed ground. 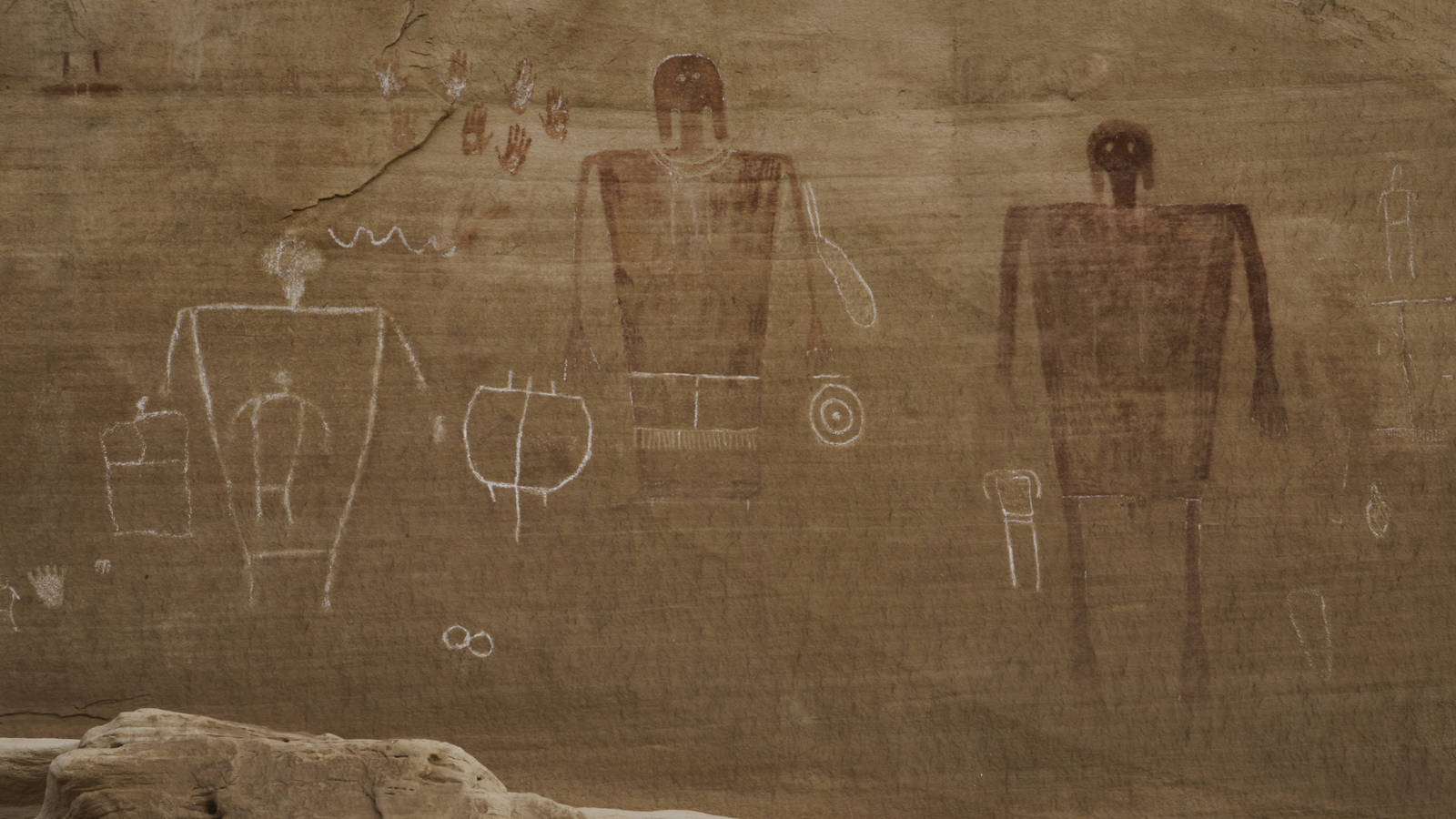 NPCA challenges the legality of executive actions that slash protections for 2 million acres of public land in Bears Ears and Grand Staircase-Escalante National Monuments in Utah. 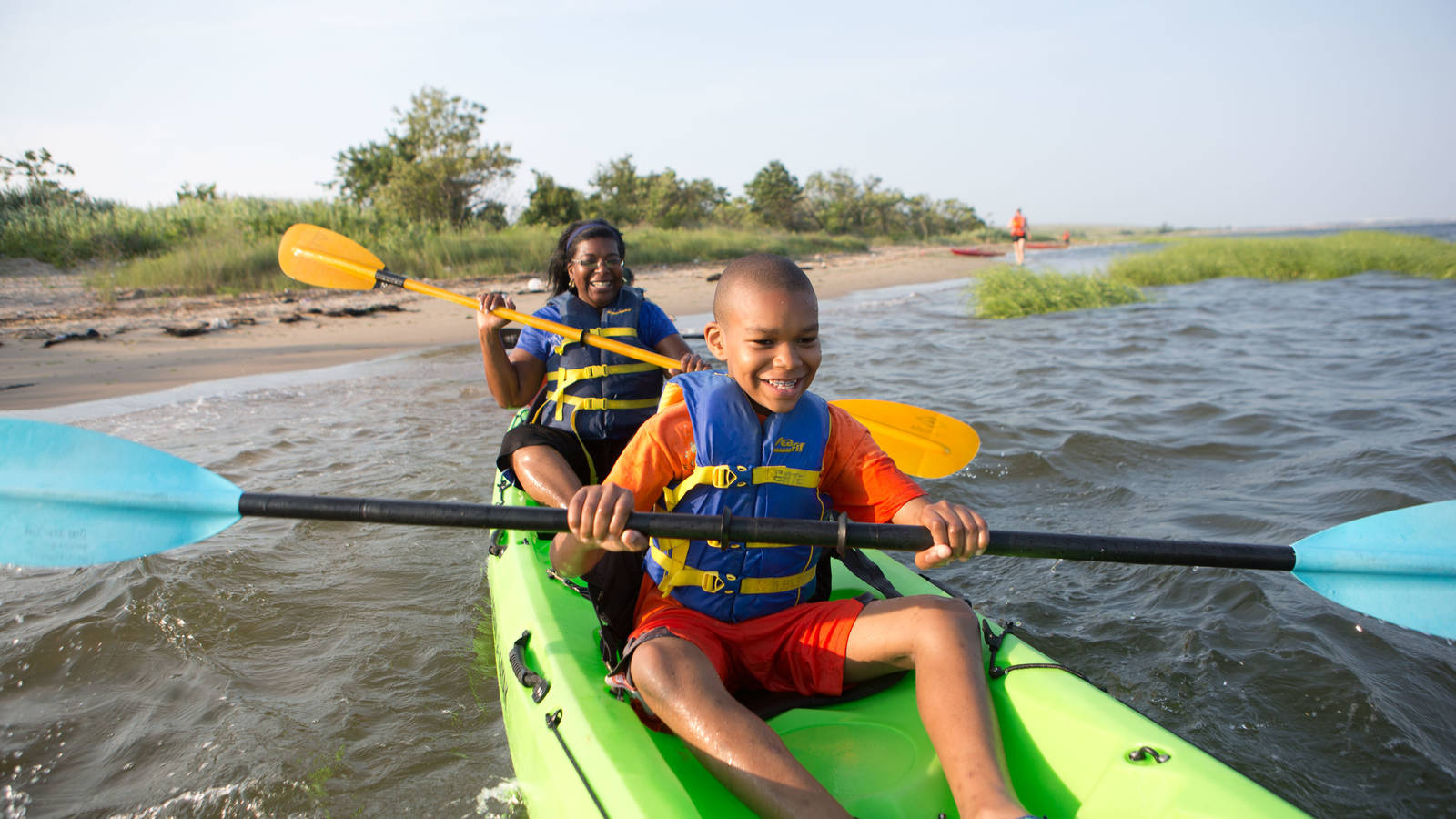