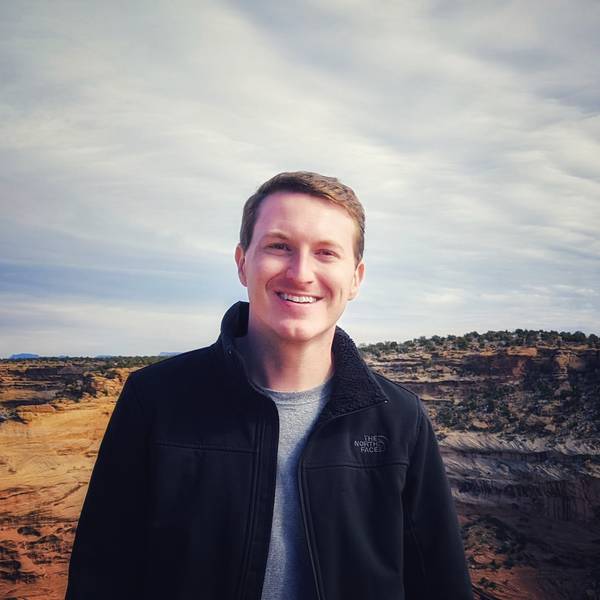 West works with supporters across the country to secure and protect the long-term future of America's National Parks through legacy giving.

West comes to the National Parks Conservation Association as the former Associate Director of Planned Giving for the Human Rights Campaign, where he managed their national planned giving program. Prior to that, he advised non-profit organizations, political campaigns, and private corporations on communications and digital strategy.

In his free time, West loves to cycle on one of DC’s many bike trails, take his kayak out on the Potomac, or travel to a new destination (both at home and abroad). West lives in Washington, D.C., but is a native of Alabama and graduate of the University of Alabama.