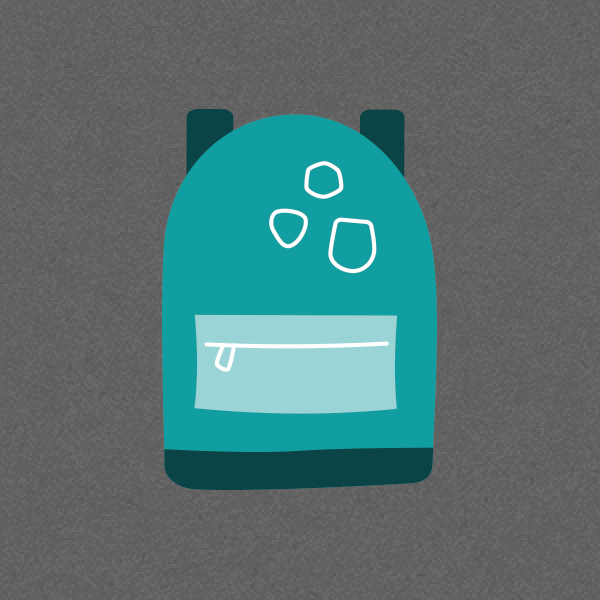 Tom Hill is former director of special projects in the Government Affairs department. He has been involved in the public policy arena in Washington, D.C. for nearly 30 years.

A native of Idaho, Hill came to the nation’s capitol as a Legislative Assistant and later Legislative Director to Idaho Republican Senator James A. McClure, Chairman of the Senate Energy and Natural Resources Committee and of the Senate Interior Appropriations Subcommittee. During the Reagan Administration, Hill was appointed Deputy Assistant Secretary for Congressional, Intergovernmental, and Public Affairs at the U.S. Department of Energy and later moved with the Secretary to the Department of the Interior, where he served as Director of the Office of Congressional and Legislative Affairs.

At the end of the Reagan Administration, Hill went to work as Director of Federal Governmental Relations for San Francisco-based PG&E Corporation, at the time the nation’s largest investor-owned electric and natural gas utility. He served in that capacity for nearly 20 years. In 2005, after a brief retirement, he joined the National Parks Conservation Association as a legislative representative in NPCA’s Government Affairs Department, becoming Director of Special Projects the following year.

Hill is a Phi Beta Kappa graduate of the University of Idaho and the University of Idaho College of Law. He is past president of the Natural Gas Roundtable of Washington, and served as Chairman of the Washington Representatives Subcommittee of the American Gas Association. He also chaired several natural resource related subcommittees for the Edison Electric Institute. A member of the Bars of the District of Columbia and of Idaho, he resides on Capitol Hill in the District.