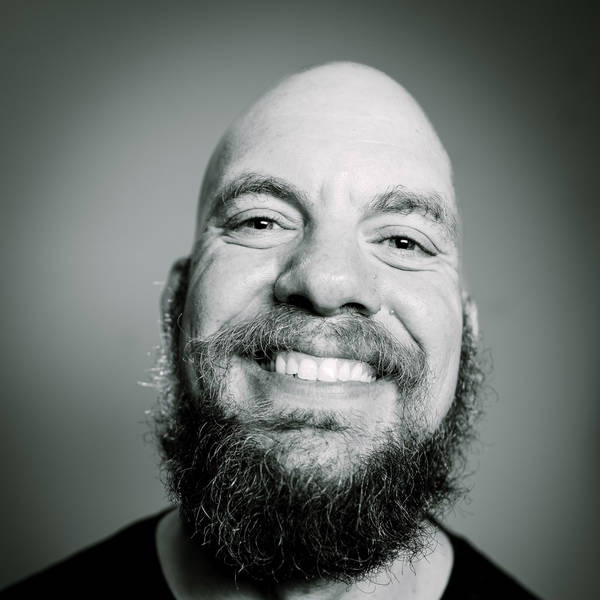 Stacy Bare is a husband, father, skier, biker, and general outdoorsman. He is currently the Executive Director of Friends of Grand Rapids Parks. He served with the US Army in Bosnia and Iraq.

Upon his return he found healing and connection back to America through time outdoors. He is also a National Geographic Adventurer of the Year and award-winning film producer who has completed expeditions to Angola, Iraq, Afghanistan, and Kyrgyzstan.