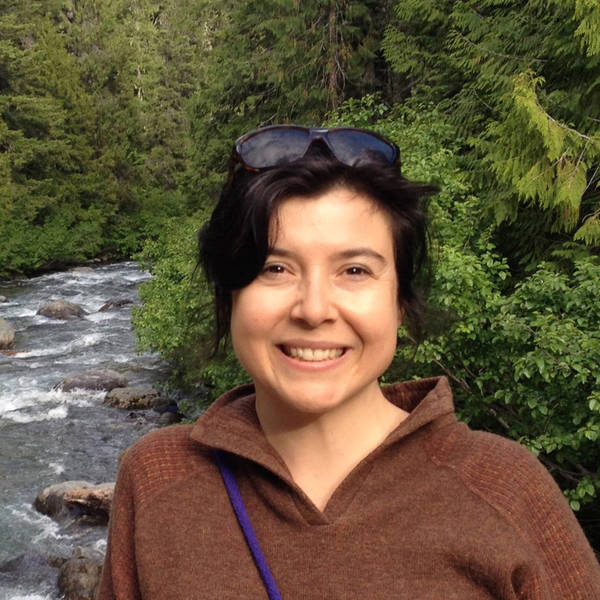 Shannon was the Senior Administrative and Outreach Coordinator for the Northwest region and helped her Alaska regional colleagues.

Growing up in Sequim, WA, gave Shannon convenient access to her beloved Olympic National Park. The park provided sanctuary and became the place representing home. She recently completed her M.S. degree in International Development with a focus on renewable energy. Working on the degree allowed many opportunities to travel to Central America and visit numerous parks while there. The cultural treasure represented by parks is an internationally common sentiment. Visiting our national parks for Shannon feels a bit like an international holiday as they are the destination for many travelers. She finds it is an honor to work to protect the landscapes that represent so much to so many.

Prior to joining NPCA in December 2012, Shannon worked at Seattle University in Advancement and prior to that developed CLE’s for lawyers at law seminars. She is involved in her community developing a local, large-scale composting project to reduce green waste streams to landfills and works at the organic farm that serves the food bank. She has spent that last two summers driving cross-country with her family, exploring parks along the way.