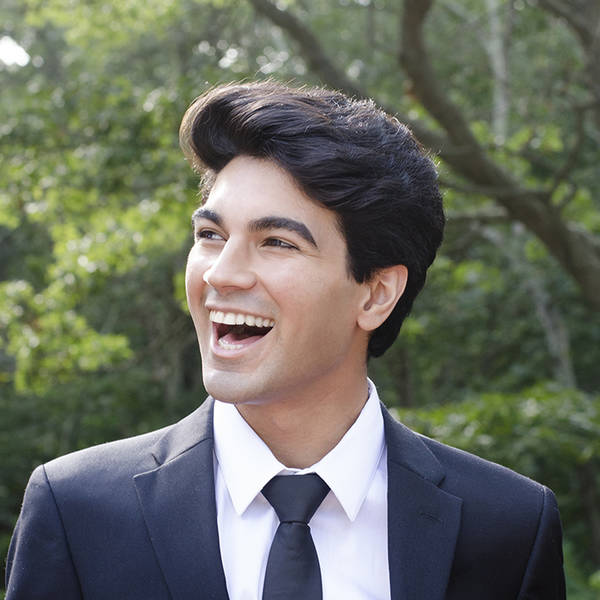 Saad Amer is an environmental scientist, photographer and producer.

He graduated from Harvard University where he studied Environmental Science and Public Policy with a minor in Organismic and Evolutionary Biology. He has co-created Harvard University’s Sustainability Plan, published a paper on evolutionary genetics in French Polynesia and has spoken at the United Nations’ Commission For Social Development about the importance of environmental education. He is a member of the US National Commission’s UNESCO Youth Working Group and is a member of the National Parks Conservation Association’s Next Generation Advisory Council. In addition, he has founded Saad Amer Design, a sustainability-minded design hub that works in photography, video and graphic design. His photography has been published by National Geographic, Vogue Italia, Bund Magazine (China) and more. He has produced and hosted educational videos for PBS NOVA that have been viewed hundreds of thousands of times. His graphics have been used by PBS NewsHour, NBC and more. He has received the Congressional Artist Award from the U.S. House of Representatives, won an $80,000 First Place Prize from Samsung’s Solve For Tomorrow Environmental Video Contest and has exhibited his work in New York and Boston.