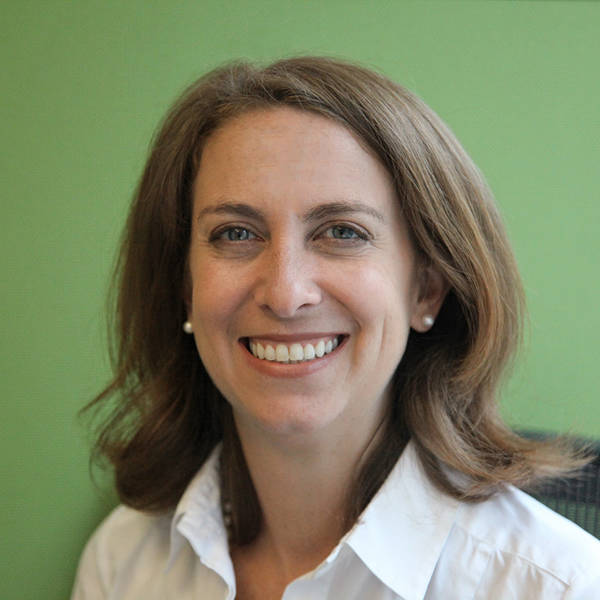 Robin Martin McKenna joined NPCA in 2000 and is currently Chief Operating Officer. Previously Robin was Vice President of Regional Operations, overseeing NPCA’s field program for two years and served as Deputy for the department for eight years prior to that.

Executive Vice President Robin Martin McKenna first joined NPCA in 2000 as a member of the Development department. For the first five years of her career at NPCA, Robin led the foundation and corporate fundraising efforts for our regional and field programs. In 2005, Robin joined the Regional Operations team as Deputy to the Vice President. In this role, she helped grow and manage our field program of now more than 55 staff in 25 offices across the country. In 2014, Robin became Vice President of Regional Operations leading coordination between field staff and DC-based lobbyists, media staff, legal department, and fundraising team; managing an $8.5 million operating budget; and providing programmatic and policy support and guidance to program directors. Robin holds a BA in Environmental Science from Skidmore College in Saratoga Springs, NY. She and her husband and two young boys love to travel, especially to the national parks to get the park stamps!