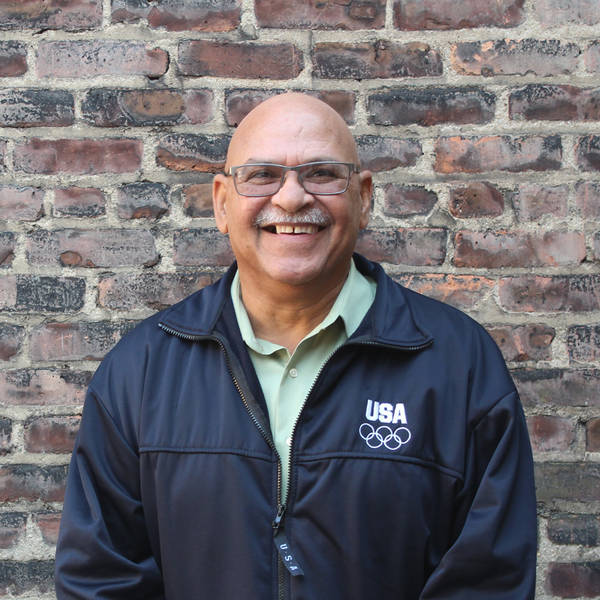 He directed the Urban Park Service for the City of New York Parks & Recreation Department, focusing his attention on the expansion of the Urban Park Rangers, the environmental education arm of that city’s park department. Oliver later assumed the position of Borough Parks Commissioner for Queens and expanded his environmental education programmatic focus to include urban forestry, park protection, and community-based partnerships.

His parks career also includes stints as Parks Director in Cleveland and Houston, where he continued building public awareness about urban park issues, environmental conservation, and the value of open, green space in non-traditional community settings. Oliver was responsible for coordinating the completion of a $700 million parks master plan for the City of Houston. His involvement included traveling to London, Paris, and Amsterdam to study their “best practices” used to plan park systems in cities with unbridled growth. The Houston City Council adopted the comprehensive parks master plan for implementation in 2000.

Oliver brings a broad sense of American history and political processes to this team. He holds a Bachelors degree in American Studies from St. Michael’s College and a Juris Doctorate from Howard University Law School. Prior to his urban park career, Oliver taught law for several years in the criminal justice department of Alabama State University, Montgomery.