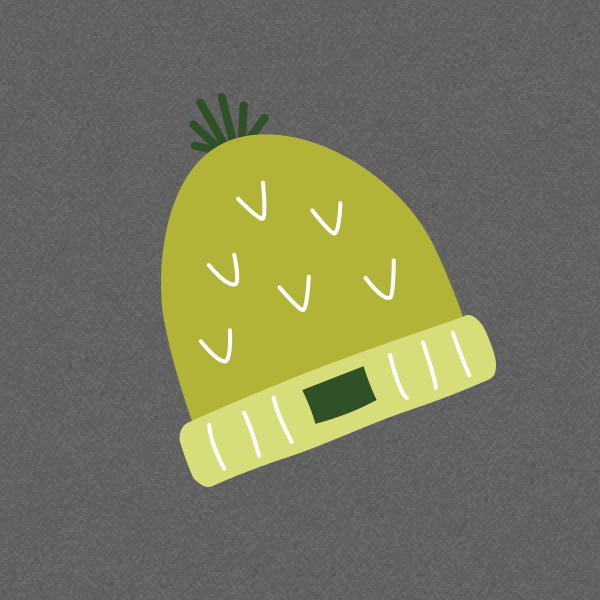 Morgan Dodd has spent more than 35 years building positive relationships and critical financial support for non-profit organizations in higher education, the arts and conservation. A graduate of Georgetown University with a degree in International Affairs, Morgan began his career in fundraising for his alma mater at the Georgetown University Alumni Association. Later, he joined the staff of the Wolf Trap Foundation, the non-profit partner of the National Park for the Performing Arts, in Vienna, Virginia. In 1986, he became Director of Annual Support for the Corcoran Gallery and School of Art, Washington, D.C. For the past 23 years, his work has been focused on conservation, first for The Nature Conservancy and since 1999, for the National Parks Conservation Association (NPCA).

As Senior Director for Gift Planning, Morgan seeks to encourage NPCA’s members and others to consider including NPCA as a beneficiary of their will or estate plan. He also promotes our Charitable Gift Annuity program as a way for members to receive income for life as well as attractive charitable tax deductions. Some members prefer to make such a commitment to support our park protection work during their lifetime rather than after their lifetime. Members who make planned gifts such as annuities or who share their bequest intentions with NPCA will be recognized as members of our Mather Legacy Society. We work to keep these members well-informed about current challenges facing our national parks and NPCA’s successes in advocating on their behalf.

Morgan also works with his fellow colleagues in Development and NPCA members to explore special opportunities where a combination of outright gifts and tax-wise life income gifts over time may be particularly advantageous to an individual’s personal financial situation and the philanthropic goals they seek to achieve.

Morgan has also had a personal interest in parks, having served on the Board of the Francis Scott Key Foundation for 11 years. This community group of volunteers raised more than $3 million to complete a gateway park to Washington, D.C. to honor the author of our National Anthem in Georgetown, near the location where Key lived for most of his adult life. The improved park was turned over to the National Park Service as an addition to the Chesapeake & Ohio Canal National Historical Park. He also volunteers at Kenilworth Aquatic Gardens, Washington, D.C., a unit of National Capital Parks (NPS) and Miriam’s Kitchen, a local agency serving the homeless community.