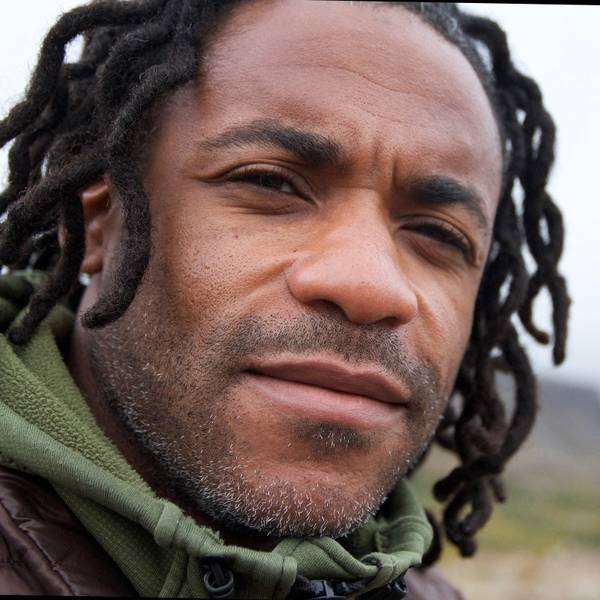 Demond “Dom” Mullins is a U.S. Army veteran and academic who is well known in the outdoor adventure community. He is a member of the Full Circle Everest Expedition, a group attempting to be the first all-black expedition to summit Mount Everest in 2022.

Dom received his PhD in Sociology from The Graduate Center of the City University of New York (CUNY) in 2013. He is a combat veteran of the Iraq War, where he served as an armor crewman. After service Dom became a National Spokesman for Iraq Veterans Against the War and worked as a United States Senate staffer on veterans health and education issues. Dom is an enthusiastic outdoorsman and conducts social research on the benefits of outdoor recreation, particularly mountaineering. In 2015, he conducted an ethnographic study of a group of combat veterans during their summit bid of Denali. He has also summited Kilimanjaro and Mt. Kenya.