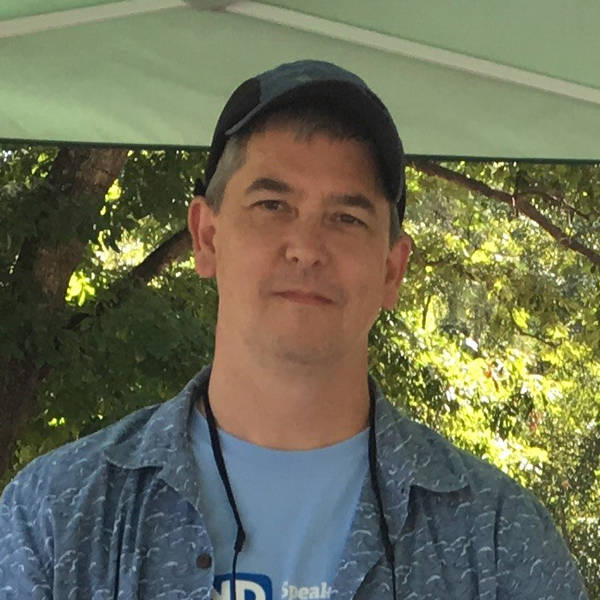 Chris Watson comes to NPCA with a conservation background in both the cultural and biological disciplines. After completing a bachelor’s degree in anthropology at Ohio State University, he earned a doctoral degree in conservation geography from the University of Georgia (UGA). Prior to joining NPCA, he was employed as an administrative director and instructor of anthropology and environmental studies for the UGA Honors Interdisciplinary Field School. He also worked as a research geographer and project manager with the Center for Remote Sensing and Mapping Science where, among other things, he conducted GIS-based resource assessments for multiple southeastern units of the National Park System. Chris has wide-ranging interests in conservation geography and Native American cultural history. He resides in Knoxville with his wife, son, daughter, and three cats. He is an assistant scout master and enjoys hiking, paddling, and backcountry camping.