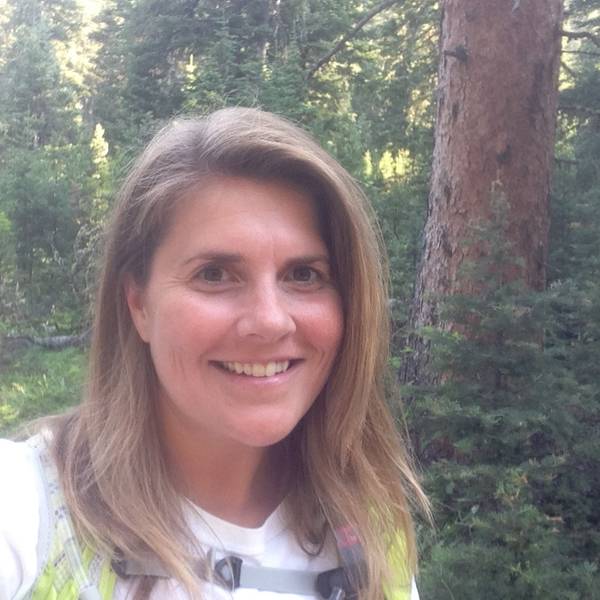 Amy joined the organization in 2014, following a two-week national park road trip. It was then that she saw her first bear in the wild and fell in love with the Great Smoky Mountains National Park.

Amy earned her Bachelor’s Degree from St. Bonaventure University’s Russell J. Jandoli School of Journalism and Mass Communication. She is an avid SCUBA diver and has spent many hours underwater swimming with sharks. Above ground, she can be found running the many beautiful trails of Maryland and DC.