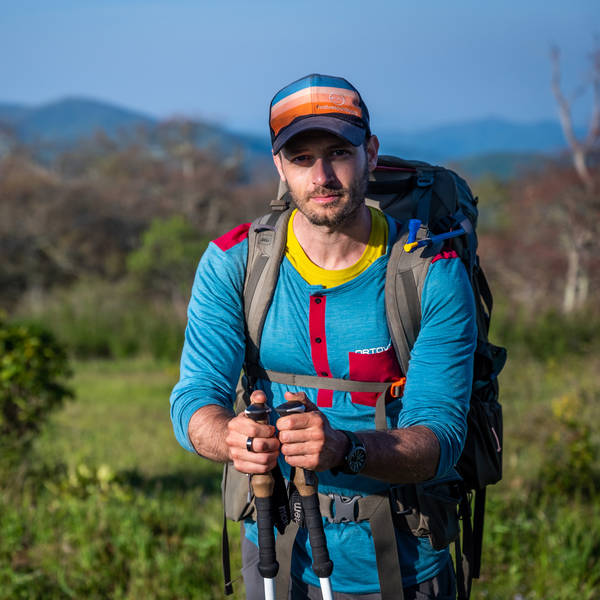 Aaron Wolf served with 10th Marines including a tour of duty to Iraq in 2007. Prior to his service, Aaron spent his time exploring local preserves in suburban Chicago, biking and hiking through forest and prairie landscapes, and practicing critical survival skills like tree climbing and frog catching.

Carrying the need to see the forest through the trees and ponder the depth of any given body water, Aaron’s curiosity for nature has been his compass throughout life. After an eventful four years in the Marine Corps, Aaron returned to Chicago where he earned his BA in advertising and public relations. While in school and as he started his career at an agency downtown, the call of the wild came back louder than ever.

In 2014, Aaron left his career in advertising and founded an outfitting and guide company, Adventures Accessed, to make powerful outdoor experiences accessible to urban dwellers. Adventures Accessed now operates out of Chicago and Asheville, NC, serving the Midwest and exploring the Blue Ridge and Smoky Mountains. In addition to running his company, Aaron is an area director for Team Red White & Blue where he supports health and wellness programs for veterans across the Southeastern US. He is also proud to have helped build an expeditions program for Team RWB where he can amplify his efforts to connect people to nature.