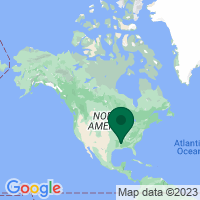 More than 100,000 troops waged battle on this Civil War site from March 29 until July 4, 1863 in a campaign that proved crucial to the Union victory. High atop the Mississippi River, Jefferson Davis referred to Vicksburg as “the nail head that held the South’s two halves together.” After a 41-day siege and Confederate surrender at Vicksburg, the town would not celebrate the Fourth of July for 81 years. Today, the park includes a 16-mile auto tour around the battlefield, the restored ironclad ship USS Cairo, and Vicksburg National Cemetery, the final resting place of 17,000 Civil War soldiers.