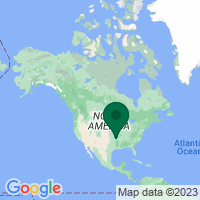 This trail memorializes one of the darkest chapters in American history. In 1838, the U.S. government forced more than 16,000 Cherokee Indians from their homelands in Alabama, Georgia, North Carolina, and Tennessee, and marched them to what is now Oklahoma. The trip alone killed hundreds of Native Americans; thousands more died afterward. The Trail of Tears National Historic Trail traces their route to Tahlequah, Oklahoma, the current capital of the Cherokee Nation. An exhibit at the Cherokee Heritage Center in Tahlequah features 16,000 hand-crafted beads representing the people who made that awful journey.

Updates on Trail of Tears