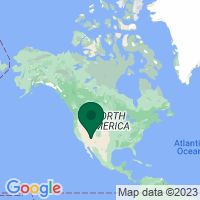 This monument preserves a dramatic cinder cone volcano with colorful mineral deposits at its rim and cinder fields and lava flows at its base that erupted sometime between 1040 and 1100 A.D.—the most recent volcanic eruption in the Colorado Plateau. The park also protects more than 3,000 acres around the volcano dotted with pine and aspen trees, shrubs, and wildflowers. Local citizens lobbied for protection of Sunset Crater Volcano after a Hollywood film company made plans to blast the volcano with explosives to simulate a landslide for a movie; President Herbert Hoover preserved the volcano by declaring it a national monument in 1930.