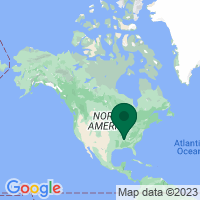 Shiloh National Military Site is a stark reminder of the terrible cost of war. A total of 23,746 men were wounded, captured, or killed during the two-day Civil War battle of Shiloh in April 1862—more than were lost during the Revolutionary War, The War of 1812, and the Mexican-American war combined. At the time, it was the worst battle in U.S. history. Yet eight costlier battles were yet to come in the war. The park encompasses the 5,000-acre battlefield, as well as 21 acres surrounding a railroad junction in Corinth, Mississippi, the site of a later siege. A 12.9-mile driving tour highlights 20 key sites; visitors can also watch films about the conflicts and explore exhibits about the implements of war.