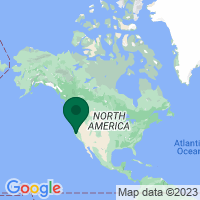 The worst homeland disaster of World War II happened on a dock not far from San Francisco. Thousands of African-American sailors served at Port Chicago in segregated units during the war in limited roles; one of these jobs was loading weapons and ammunition into ships. The work was extremely tedious and dangerous, and the sailors received little training. One evening in July 1944, more than 5,000 tons of munitions exploded, killing 320 men and injuring hundreds of others. Two weeks later, when sailors were ordered to return to the same dangerous conditions, 258 men refused and 50 were court-martialed and found guilty of mutiny. This terrible tragedy was one of the events that led to the desegregation of the U.S. Navy and, subsequently, all U.S. armed forces. The memorial is on an active military base and reservations to visit are required at least two weeks in advance.