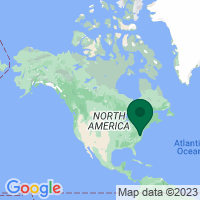 In the summer of 1864, Petersburg, Virginia, became the setting for the longest siege in American warfare. When Civil War General Ulysses S. Grant failed to capture the Confederate capital of Richmond that spring, he decided to cut off Lee's supply lines by surrounding Petersburg, 25 miles to the south. Petersburg was an important supply center to the Confederate capital, and the siege led to the collapse of the Confederate government. General Robert E. Lee retreated, culminating in the surrender of the Army of Northern Virginia at Appomattox Court House.