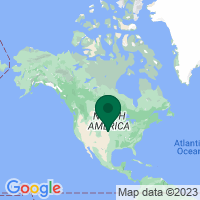 In 1877, seven men from Kentucky — most of them formerly enslaved — set out to create the first all-black settlement on the Great Plains, inspiring many other African American families to travel west, too. Many of these pioneers viewed Kansas as a way to escape the discrimination, violence and poor living conditions they had encountered in the South following the Civil War. Life was difficult, however, and many of these early settlers left quickly; others lived in sod houses or holes in the ground and suffered without enough food until a second wave of settlers brought horses, plows and other resources several years later. In its heyday, roughly 600 people lived in Nicodemus; about 60 people still live there today.