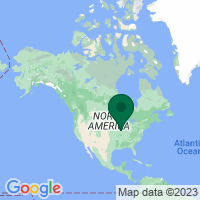 Frank McWorter, a formerly enslaved man from Kentucky, founded the town of New Philadelphia in 1836. It is the first known town planned and legally registered by an African American before the Civil War.

McWorter bought his freedom and the freedom of 15 of his family members, and the rural community he founded, situated near the Mississippi and Illinois Rivers, flourished for several decades. When new railroad construction bypassed the town in 1869, however, it fell into decline. The town dissolved in 1885, and by the 1940s, nothing of it remained above ground. Agricultural plows buried some artifacts of the community under the soil, however, and the former town is now a nationally significant archaeological site.