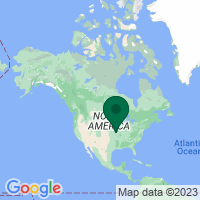 Harry S Truman lived at 1600 Pennsylvania Avenue from 1945 to 1953, but 219 North Delaware Street was always his home. The Queen Anne-style house built by his wife Bess’s grandfather is the centerpiece of the Harry S Truman National Historic Site. The site also includes the two homes his brothers occupied, the Noland home where his aunt and cousins lived, and the Harry S Truman Farm Home in Grandview, Missouri. A visit to the Truman home and a stroll through Independence, Missouri, provides important context to understanding this “uncommon common man.” A former farmer and tailor, Truman was a product of his small town upbringing. He brought the sensibility of his Midwestern roots to Washington, where he wanted to be remembered as the “People’s President.”