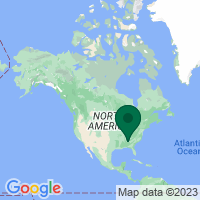 On May 14, 1961, seven members of the Congress for Racial Equality and the Student Non-Violent Coordinating Committee boarded a Greyhound bus from Atlanta to Birmingham to determine if long-distance bus service was free from segregation. The bus was attacked by a pro-segregationist mob at the Greyhound terminal in Anniston, about 40 miles east of Birmingham. Attackers slashed the bus’s tires and broke several of its windows. When the driver stopped to change a tire, members of the mob entered the bus and began to beat the passengers. The mob then set the bus on fire with several riders still inside. A photograph of the burning bus became one of the most iconic images of the civil rights movement.

Photo used by permission of the Birmingham Civil Rights Institute.