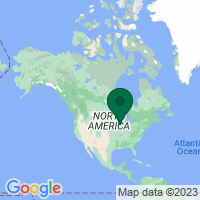 Effigy mounds are raised piles of earth shaped like animals and other symbols, often used as burial grounds. This national monument preserves more than 200 such prehistoric mounds created by American Indians living in northeast Iowa's Upper Mississippi River Valley. These sacred and ceremonial sites most frequently take the forms of birds and bears, though some are also shaped like turtles, panthers, bison, deer and other animals.