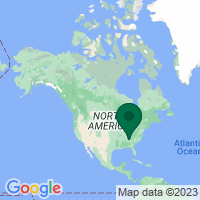 This site is the nation’s oldest and largest military park. Among towering oaks, more than 600 monuments and markers invite visitors to pause and reflect on the costly battles waged here over the course of several months in 1863. Union and Confederate forces fought here for control of Chattanooga and, ultimately, nearly all of Tennessee; though Confederates claimed an initial victory at Chickamauga, Federal forces eventually overtook Confederate troops and pushed them back into Georgia. In addition to the cannons, monuments and markers, the park’s historic cabins, living history program and extensive museum collection allow visitors to gain a deeper understanding of the events that took place here more than 150 years ago.

Updates on Chickamauga And Chattanooga

More about Chickamauga And Chattanooga