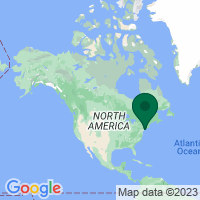 Originally serving as a fort during the War of 1812, Castle Clinton has had a rich and colorful history. Known in later years as Castle Garden, the site became an entertainment venue, serving as a music hall, theater, opera house and aquarium — and, for more than 30 years before the opening of Ellis Island in the 1890s, it served as the entrance point and processing station for millions of new immigrants to the United States.